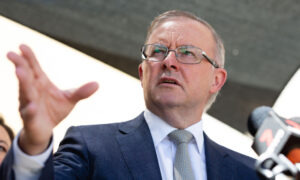 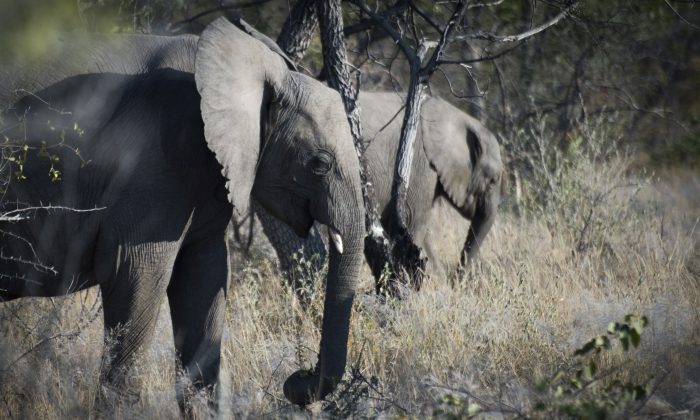 Elephants are pictured, on May 9, 2015 at Halali in Etosha park. (MARTIN BUREAU/AFP/Getty Images)
International

Hunter Trampled to Death by Elephant He Was Trying to Shoot

A man from Argentina was killed in Namibia on Saturday while trying to hunt an elephant. He was trampled to death.

The hunter, identified as 46-year-old Jose Monzalvez, was killed on Aug. 12 inside a private wildlife area, according to the Namibia Press Agency. The incident occurred 43 miles northwest of a small town called Kalkfeld, the Independent reports.

The hunter, who reportedly worked at an oil company, was with another Argentine and three other Namibians when he got trampled. One of the elephants supposedly saw the group of hunters from a distance and started running toward them.

The agency says the elephants charged before the group had time to set up.

According to the Huffington Post, Monzalvez and his group were all professional trophy hunters.

Earlier this year a similar incident occurred when a well-known South African hunter was crushed to death by an elephant in Zimbabwe after the animal was shot by one of the hunting group members.

One of the hunters, Theunis Botha, 51, had been leading the group in Gwai when they discovered a group of elephants, some of which were pregnant.

Botha then opened fire at the animals after three elephants began stampeding towards him. A fourth elephant ran at the hunter and lifted him up with its trunk. A member of the hunting group then shot the animal, which collapsed on top of Botha, killing him.