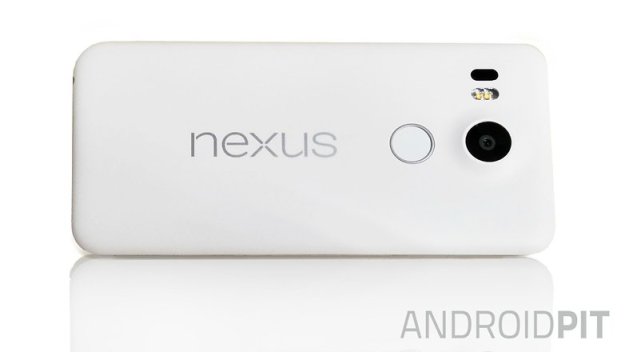 The phone you see in the image above is the Google “Nexus 5X,” which currently happens to be the running name for the 2015 version of Google’s next-generation Nexus 5 handset. The newly leaked image has all the design elements seen in previous leaks, including photos of an early prototype rear shell and protective cases that are already on sale in some shops.

The Nexus 5x is expected to be released in late September, together with a second Google Nexus phone, the slightly bigger Huawei Nexus 6.

A trusted source supplied Android Pit the image above, which apparently shows the LG-built Nexus 5X in its final form.

Other details that can be observed in the leaked image include a headphone jack on the bottom of the device, and the fact that the handset is painted in white. Android Police says this is likely going to be “panda white,” which means a white rear case and a black front side.

The phone will reportedly be priced at under $400, Android Pit added, also noting a potential negative characteristic of the handset: The phone won’t deliver camera performance that can match LG’s own flagship G4.