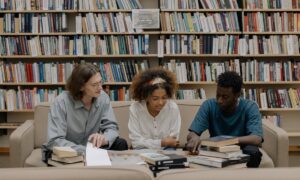 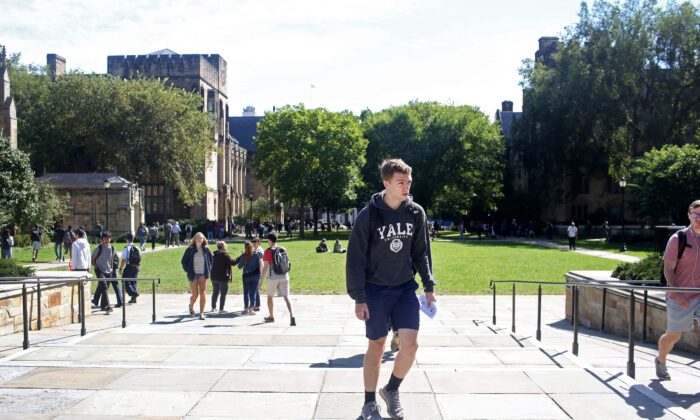 How to Save American Higher Education From Itself 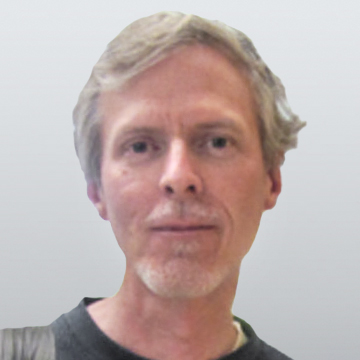 In American higher education today, the equivalent of the holy trinity consists of diversity, equity, and inclusion. The impact of this pseudo-religion is difficult to overstate. For example, new faculty are often required to sign a loyalty oath pledging their fealty to “diversity,” while administrative positions with “equity” and “diversity” in their titles proliferate. In practice, this results in an unnatural obsession with race and gender, which affects admissions decisions and, to some measure, every degree program. As with any religion, indoctrination is a crucial part of the process. So-called general education requirements are one vehicle for such indoctrination. This issue of indoctrination is particularly perverse, as indoctrination is, in some sense, the polar opposite of education.

Can anything be done to rectify the situation? Being a natural-born optimist, I believe there are a couple of relatively simple, common-sense changes that would have a profoundly positive impact on American higher education. Quoting Hoyt Axton, “If I were the king of the world, tell you what I’d do.”

First, I would require that universities be held financially responsible when their former students default on education-related debt. I believe that such a requirement would, overnight, transform higher education in multiple positive ways. For example, grievance-studies majors would likely vanish from the curriculum, and easy majors in the soft and pseudo sciences would be disfavored. The humanities would not disappear, but they would serve even more of a supporting role than at present. Universities would have a vested interest in promoting fields that are in demand, which include most of the STEM (science, technology, engineering, and mathematics) subjects. Of course, a student could still major in any subject, but if their preferred major is unlikely to provide a positive return on investment, loans would be hard to come by, and as a result, the student would have to foot a significantly higher percentage of the cost.

I believe that this change would benefit students who today are too often lured into easy, worthless majors. And, does anyone doubt that society as a whole would benefit from a renewed and sustained emphasis on STEM subjects?

As a second step towards saving academia from itself, I would require that universities set clear, objective, education-based admission requirements. For example, a highly selective university might empirically determine that an applicant who is in, say, the top five percent of his or her graduating class, or has a composite SAT at the 95th percentile (or higher) almost certainly has the necessary academic foundation to succeed. On the other hand, a less selective university might have analogous, but lower, thresholds. Regardless of how such objective criteria are set, there are sure to be far more applicants who meet any rational baseline requirements than spaces available. I would allow universities to admit any students under full scholarships based on any criteria. But for everyone else, a lottery system would be used to randomly select students from the pool of well-qualified applicants. This would ensure that all applicants who meet a well-defined academic standard for success would have an equal chance of admission. Issues such as the choice of major could be determined after admission.

Such an approach to admissions would ensure true equity among qualified applicants. It would also serve to provide equal opportunity to the children of the taxpayers who fund higher education, instead of artificially favoring one group over another, as is the case today. And, by putting the focus squarely on academic preparedness, the message to high school students would be unambiguous—if you want to succeed academically, prepare yourself academically. Furthermore, it would be well-nigh impossible for universities to game the system, as they would surely be wont to do.

Under such an admissions scheme, to make changes to the racial or gender makeup of the university, the diversicrats would be forced to focus on the lower rungs of the educational ladder, which is precisely where such efforts properly belong. In the process of doing so, it would be difficult, if not impossible, to ignore the gross failings of the U.S. public education system, especially as it pertains to disadvantaged students. Perhaps we would then see diversity advocates begin to advocate for proven reforms, such as charter schools (I warned you, I’m an optimist). Most important of all, this admissions scheme would get universities out of the corrosive business of racial and gender gerrymandering that corrupt the admissions process today.

Mark Stamp
Follow
Mark Stamp is a professor of computer science at San Jose State University. His teaching and research is focused on information security and machine learning. He has published more than 125 research articles on various topics involving information security and machine learning, and he has written well-regarded textbooks, including “Information Security: Principles and Practices” (Wiley) and “Introduction to Machine Learning with Applications in Information Security” (Chapman and Hall/CRC).
TOP NEWS