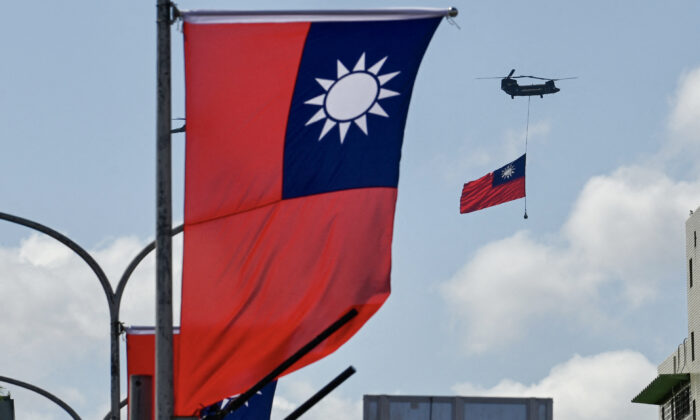 Besides war, what would a Chinese invasion of Taiwan mean for the rest of the world?

An invasion of Taiwan could force a complete realignment on how the world and the international business community engage with the Chinese economy, from friends and foes alike.

The looming prospect of a Chinese invasion of Taiwan could become a reality, as the Chinese Communist Party (CCP) seems to think it has reached the peak of its power due to economic and demographic decline. A Chinese attack would bring about a number of key issues, including the possibility of turning the conflict into a wider Asia-Pacific war with the United States, Australia, Japan, and the United Kingdom. However, so far, nothing has been talked about in public about what a Chinese invasion of Taiwan means for Europe, as well as other parts of the world.

There are certain countries—those closely aligned with the United States and Taiwan—already discussing internally what position to take in the event of either an invasion of Taiwan or of a larger Asia-Pacific war, including the prospect of an economic blockade of China. However, for those unwilling to take such steps or those that simply take no position at all in the event of war, the prospect remains the same. How will the companies in those countries, and their economies at large, operate without access to the Chinese market, Chinese economic direct investment, and, most importantly, Chinese factories?

Any wider war will, either severely or entirely, disrupt all three of these, with access to Chinese factories and their goods perhaps being key. A wider war will entirely stop all ship- and air-based freight shipments from China, and the limited rail and road capacity that exist will be unable to compensate for almost any of that. Any longer and wider war will also force factories to adopt to war production—meaning, such access would stop.

This poses a significant problem for all sides, whether one is pro-Taiwan, neutral, or even pro-CCP; the consequence will be the same for all, and failure to make plans for how to operate an economy without China is a failure to the world’s people. Sadly, it is also an issue that simply isn’t being dealt with, at least in European capitals, where leaders prefer to stick their heads in the sand and pretend that everything will go on being the same as it’s been before.

Taking urgent steps to engage with businesses in their respective countries will not only help prepare for a future without the Chinese market, but it would send a strong message to the CCP that any act of war will be met—perhaps not militarily, as many countries are too weak to engage in war—with significant consequences.

If your government has taken no steps to address this issue, then it’s time to contact your local representatives and to urge your top leaders to take a stand against a Chinese invasion of Taiwan.