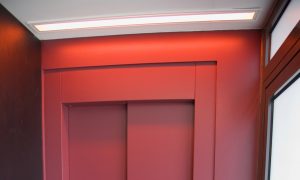 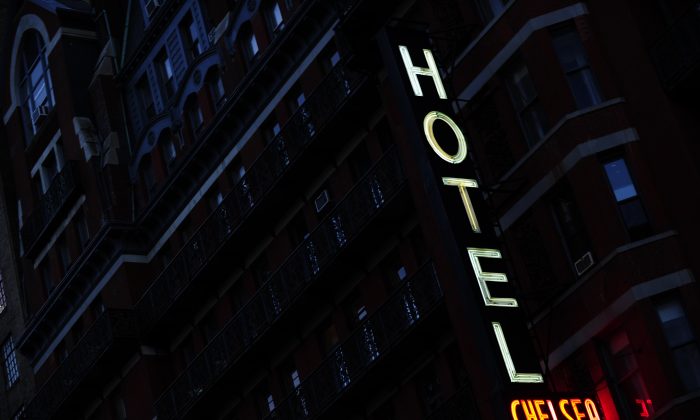 A view of the neon sign adorning the front facade of the Chelsea Hotel in New York. A new analysis of hotel fees found that 2013 will be a record year. (Emmanuel Dunand/AFP/Getty Images)
New York

NEW YORK—If you stay in a hotel in 2013, chances are you’ll be paying some additional fees. An annual trend analysis by a New York University professor shows that the fees for hotel customers in 2013 will be about $2.1 billion. The record-setting number is more than double what customers paid in similar fees just a decade ago.

The highly respected trend analysis is released every year by Dr. Bjorn Hanson, dean of the Preston Robert Tisch Center for Hospitality, Tourism, and Sports Management at New York University’s School of Continuing and Professional Studies.

The findings are particularly significant for New York City, which according to city statistics is the most frequently visited city in the U.S. with annual domestic and international visitors at about 51 million people a year. The city’s data also tracks revenue from visitors, which was $34.5 billion in 2011.

Dr. Hanson’s analysis of hotel stays throughout the U.S. shows that so far in 2013, the number of occupants in hotel rooms has increased by about 2.25 percent over last year. The higher number of hotel stays comes with more fees and surcharges, as well as some higher rates for hotels. The combination has made the cost of staying in a hotel about 6 percent more expensive than last year.

The increase in fees and surcharges has gone up every year. NYU’s full analysis is available here.