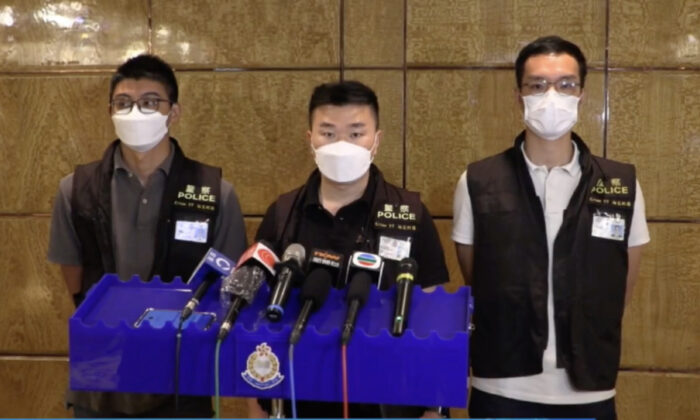 A murder that shocked the city took place in Tsim Sha Tsui, Hong Kong on June 30.

A 23-year-old female was found in a hotel room and later pronounced dead.

The deceased is a 23-year-old yoga teacher, Aqua Chow, who was reported as a missing person. Chow planned to fly to the United States to study on June 30.

Victim Aqua Chow was found lying in a bathtub with at least 30 stab wounds on her body. She was pronounced dead at the scene.

According to police records, Chow’s family reported her missing to the police on the morning of June 30. The family claimed that Chow had been missing since she left her apartment in Sham Tsui Po, on June 29.

The Yau Tsim Mong Crime Unit is investigating the case, and will later arrange an autopsy to determine the cause of death.

Multiple news outlets noted that Chow was supposed to fly to the United States at midnight on June 30.

As soon as her family realized Chow’s luggage was untouched in her apartment and she never made it to the airport, they called the police. Police reviewed CCTV footage from Chow’s apartment building. They discovered her ex-boyfriend appeared as Chow was leaving the building at about 4:40 p.m. on June 29.