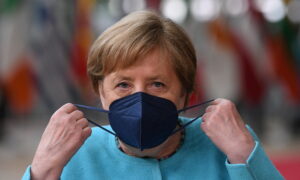 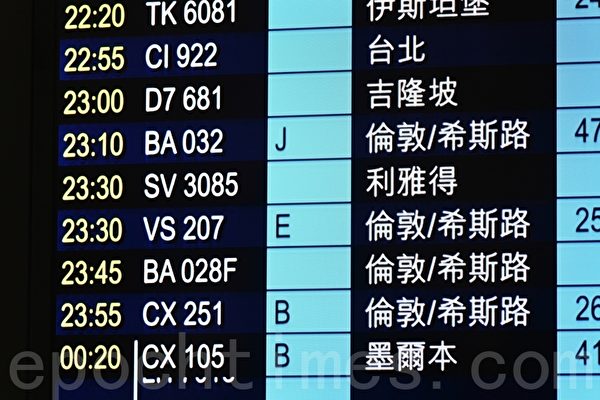 The Hong Kong government announced on June 28 that it would implement a regional flight “circuit breaker” for United Kingdom passenger flights arriving in Hong Kong starting July 1, due to a rise in variant cases of the CCP (Chinese Communist Party) virus.

The restriction affects all civil aircraft from the UK and lists the UK in its A1 very-high-risk category. Passengers who have stayed in the UK for more than two hours are restricted from boarding incoming passenger aircraft to Hong Kong.

The Hong Kong government stated that it had previously identified carriers of the L452R virus strain among the passengers arriving from the UK. It had announced on June 24 that the UK would be listed in its A2 high-risk category starting June 28.

However, in the past few days, Hong Kong has found more imported cases with variant strains from passengers arriving from the UK.

According to Hong Kong regulations, the “Circuit Breaker Protocol” can be activated if five or more airline passengers test positive for the N501Y mutated virus strain or related virus variant within seven days through a PCR test upon arrival in Hong Kong, or 10 or more airline passengers test positive within seven days through other PCR tests before arrival in Hong Kong.

The number of passengers found to carry variants of concern reached the threshold to activate the flight “Circuit Breaker Protocol,” which prohibits all civil aircraft from the UK from landing in Hong Kong and upgrades the UK to its A1 very-high-risk category.