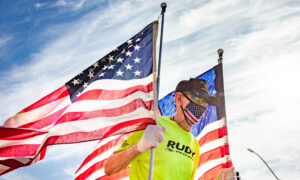 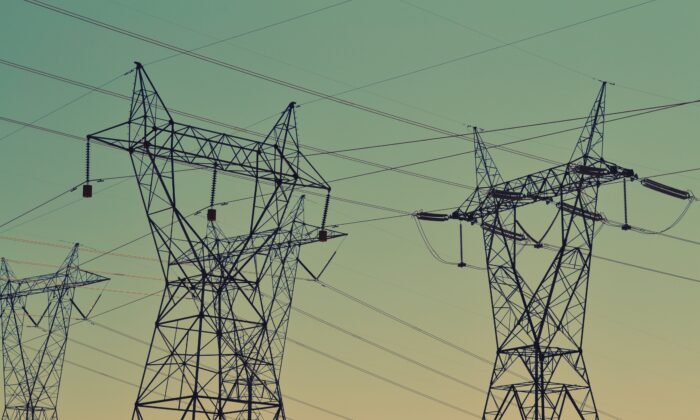 LOS ANGELES (CNS)—Power may be cut off to more than 28,000 Southern California Edison customers in Los Angeles, Orange, and Riverside counties beginning the afternoon of Nov. 26 due to Santa Ana winds increasing fire danger in the region.

Gusty winds, along with low humidity, will create dangerous wildfire conditions on Thanksgiving Day continuing through the evening of Nov. 27, forecasters said.

“Turning off our customers’ power is not something we take lightly, but Public Safety Power Shutoff events are one of the ways we can better ensure the safety of the public, our customers, and our employees,” Edison said on its website.

Red Flag warnings have been issued by the National Weather Service for a large portion of Los Angeles County and the Inland Empire. Wind gusts of up to 65 mph are possible.

As of 4 a.m. Nov. 26, 21,059 customers in Los Angeles County, 5,762 customers in Riverside County, and 2,683 customers in Orange County were under consideration for having their power shut off beginning around 3 p.m. on Thanksgiving Day, Edison said.

An Edison spokesman told ABC7 if a customer’s home is under consideration for a power shutoff, they may want to prepare their Thanksgiving meal earlier than planned.

The utility says it generally sends customers a notice of a power shutoff 48 hours in advance.

“If your power has been shut off, we will restore power as soon as the weather conditions permit, and crews have inspected the power lines to confirm it is safe to restore power,” Edison said.