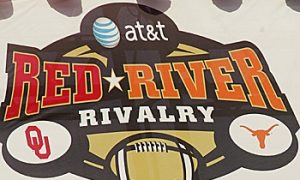 Han Solo Should Have Been Killed off in ‘Return of the Jedi,’ Harrison Ford Says

Han Solo, the Star Wars character who essentially made Harrison Ford a star, should have died in Return of the Jedi, the 68-year-old actor told ABC in a recent interview.

"As a character he was … not so interesting to me. I thought he should have died in the last one, just to give it some bottom,” Ford said.

Director George Lucas “didn't think there was any future in dead Han toys,” he quipped.

A character that Ford doesn’t want to see die is Indiana Jones, recently telling MTV News that he would like to do a fifth Indiana Jones film.

Ford’s movies at the US box office have overall grossed more than $3 billion and around $5.65 billion worldwide. No other actor has done better at the box office.

On Wednesday, Ford’s latest movie, Morning Glory, was released. Ford portrays a veteran television anchor in the midst of turmoil.