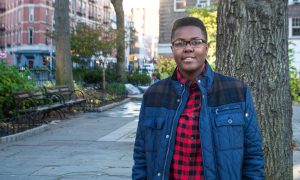 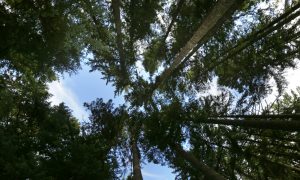 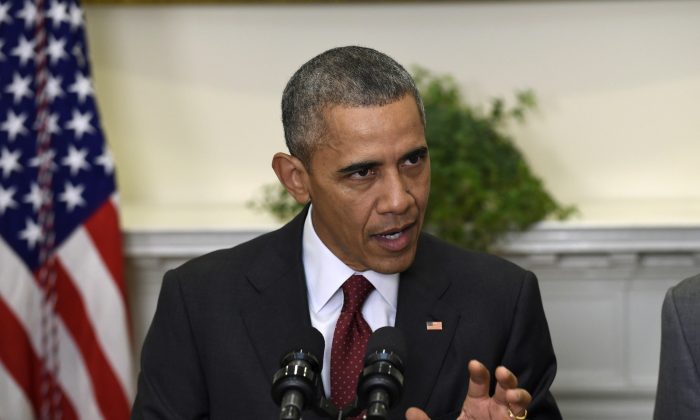 President Barack Obama speaks in the Roosevelt Room of the White House in Washington, D.C., on Nov. 25, 2015, to brief the public on the nation's homeland security posture heading into the holiday season, following meeting with his national security team. Hamstrung by Congress, GOP opposition, Obama is headed to Paris to clinch a global climate agreement. (AP Photo/Susan Walsh)
US

WASHINGTON—President Barack Obama is trying to negotiate a legacy-making climate change pact this coming week in Paris with one hand tied behind his back. Congress can’t even agree whether global warming is real.

Scientists point to the global agreement, years in the making, as the last, best hope for averting the worst effects of global warming. Obama has spent months prodding other countries to make ambitious carbon-cutting pledges to the agreement, which he hopes will become the framework for countries to tackle the climate issue long beyond the end of his presidency in early 2017.

But Republicans have tried to undermine the president by sowing uncertainty about whether the U.S. will make good on its promises. Senate Majority Leader Mitch McConnell (R-Ky.) and other GOP leaders have warned other countries not to trust any deal Obama may strike; other GOP allies are working to nullify Obama’s emissions-cutting steps at home.

“America is extremely divided, and there doesn’t seem to be any prospect that’s going to change at least in the next year or two,” Gov. Jerry Brown (D-Calif.), who is attending the talks, said in an interview. “America’s leadership is not as great as it should be given the recalcitrance and the continuing obstructionism of the opposition party.”

About 150 heads of state are set to join Obama for talks on Monday and Tuesday as the deal nears the finish line. The goal is to secure worldwide cuts to emissions of heat-trapping gases to limit the rise of global temperatures to about another 2 degrees from now.

With little room for error, leaders have tried to avoid the pitfalls that undercut global climate negotiations in the past—specifically, those in Kyoto, Japan, in the early 1990s and in Denmark during Obama’s first term.

The deal in Kyoto—which the U.S. never ratified—spared developing countries such as China and India from mandatory emissions cuts, causing resentment in the U.S. and other industrialized countries. The Paris agreement would be the first to involve all countries.

In Copenhagen in 2009, leaders managed only to produce a broad-strokes agreement that fell far short of intended goals.

The concept behind a Paris pact is that the 170 or so nations already have filed their plans. They would then promise to fulfill their commitments in a separate arrangement to avoid the need for ratification by the Republican-run Senate. That dual-level agreement could be considered part of a 1992 treaty already approved by the Senate, said Nigel Purvis, an environmental negotiator in the Clinton and George W. Bush administrations.

But it’s not just about whether or not to ratify.

In the United States, the talks are entangled in the debate about whether humans really are contributing to climate change, and what, if anything, policymakers should do about it. Almost all Republicans, along with some Democrats, oppose the steps Obama has taken to curb greenhouse gas emissions, arguing they will hurt the economy, shutter coal plants and eliminate jobs in power-producing states.

Half the states are suing the administration to try to block Obama’s unprecedented regulations to cut power plant emissions by roughly one-third by 2030. These states say Obama has exceeded his authority and is misusing the decades-old Clean Air Act. If their lawsuit succeeds, Obama would be hard-pressed to deliver the 26 percent to 28 percent cut in overall U.S. emissions by 2030 that he has promised as America’s contribution.

Opponents also are trying to gut the power plant rules through a rarely used legislative maneuver that already has passed the Senate. A House vote is expected while international negotiators are in Paris.

Senate Republicans are working to block Obama’s request for the first installment of a $3 billion pledge to a U.N. fund to help countries adapt to climate change, a priority for poorer countries. What’s more, the Republicans running for president are unanimous in their opposition to Obama’s power plant rules; many say that if elected, they immediately would rip up the rules.

“In the end, we will not get to climate safety without the legislative branch participating,” said Jeffrey Sachs, an economist who heads Columbia University’s Earth Institute.

Obama’s aides say commitments from China to curb emissions show that developing nations are finally on board. Republicans had argued that U.S. action would be irrelevant as long as major emitters such as China were still polluting, while India and other developing countries tried to hide behind China’s inaction and said they bore less responsibility because they historically have emitted less than the U.S.

The Obama administration mostly has acted through executive power: proposing the carbon dioxide limits on power plants, which mostly affect coal-fired plants; putting limits on methane emissions; and ratcheting up fuel efficiency standards for cars and trucks, which also cuts down on carbon pollution.

All of that is ambitious and serious, but probably not enough, said Jennifer Morgan of the nongovernmental organization World Resources Institute.

“There are players in the United States that want to hold on to the current energy system that we have,” such as oil and coal companies, Morgan said. “They tend to be quite powerful in our system.”

The White House says Obama plans to highlight how developing countries are stepping up when he meets on the sidelines of the Paris talks with Chinese President Xi Jinping and Indian Prime Minister Narendra Modi. Obama also expects to talk with the leaders of island nations at risk from rising seas and warmer temperatures.