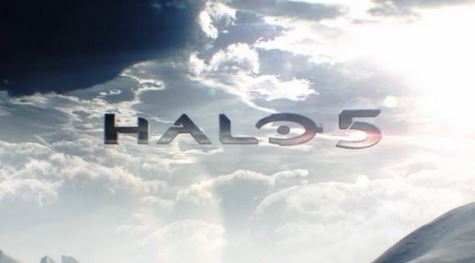 Halo 5: Guardians might not be released on the PC in the near future, with 343 Industries saying the game will be coming on the Xbox One.

“Right now we are focused on Xbox One,” 343 Industries general manager Bonnie Ross said, according to EuroGamer this week.

“We’ve been on PC before, and Dan [Ayoub, 343 executive producer] has had games like Halo: Spartan Assault on there,” Ross said.

Ross noted 343 is “listening to the PC fans, but right now this is all focused on Xbox One.”

“We are dedicated to bringing a full and fun experience to Halo: The Master Chief Collection on Xbox One, providing you with dedicated servers, a unified interface, increased visual fidelity, and gameplay running at 60fps,” he wrote, according to EuroGamer. “We do not have any plans to bring the game to Xbox 360 as the game size, enhanced features and technical specifications simply can’t support it.”

The Halo 5 multiplayer beta is slated to start in December.

The game’s beta will start Dec. 27. It’s unclear when the game will be released–likely in 2015. According to Gamesided, the beta will last for about three weeks, ending Jan. 17, 2015.

“Very deliberately we’re doing it a year out to give us the development time to make sure we can take the feedback,” Ross told VG247.

“It will be an interactive three week beta, meaning we will have multiple different ways for people playing to give us feedback so we can hone the multiplayer experience.”

A trailer for Halo 5: Guardians was unveiled at the E3 convention in Los Angeles in June.