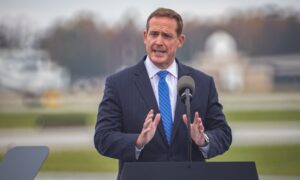 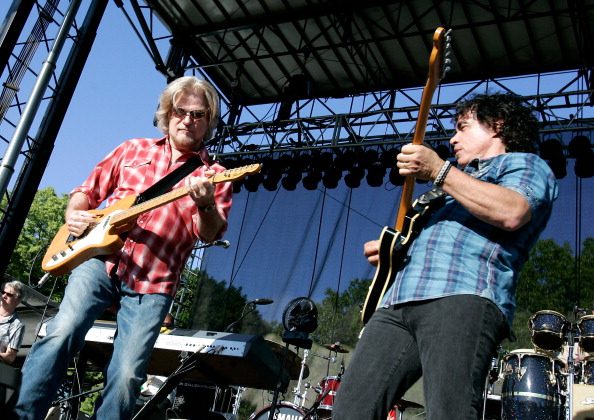 Haulin’ Oats, according to Early Bird, has “back-to-basics flavor is perfect by itself or as the base for a breakfast parfait creation. Haulin’ Oats is great for school lunches too, it’s nut free!”

Hall & Oates is Darryl Hall and John Oates–the pop-soul group who has six No. 1 Billboard Hot 100 hits, including “Rich Girl” and “Maneater.” The group started working in the early 1970s, and they’re among the most successful duos in recording history.

But, according to the BBC, the duo is suing Early Bird due to its “phonetic play on Daryl Hall and John Oates’ well-known brand name.”

Lawyers for Hall & Oates filed a lawsuit in the Brooklyn federal court. The company, the two add, is trying “to trade off of the fame and notoriety associated with the artist’s and plaintiff’s well-known marks.”

Early Bird says that it’s “in Brooklyn’s Red Hook neighborhood,” and it has “wholesome and nourishing small batch granola and other foods by hand. Early Bird Foods & Co. products are available for purchase online, and in select stores across the U.S. and in Europe and Japan.”