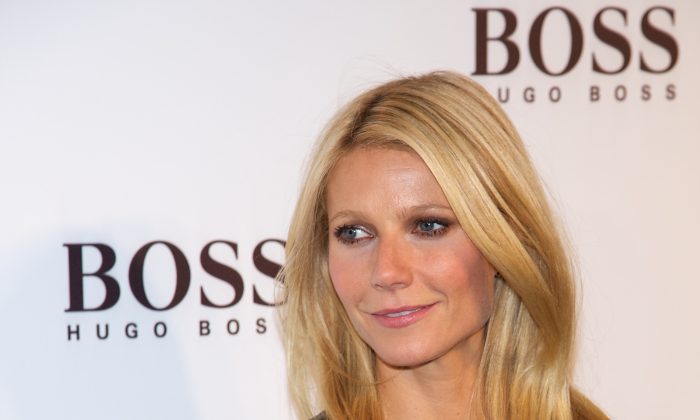 Gwyneth Paltrow was named the World’s Most Beautiful Woman for 2013 by People magazine. She told People her husband, ColdPlay lead singer Chris Martin, will “make a joke about it.”

“If I’ve gotten fully dressed up, he’ll be like, ‘Oh, wow! You’re Gwyneth Paltrow!’ Because he’s used to seeing me in baggy shorts and frizzy hair,” she said.

She is conscious about bringing her daughter up with a good self-image. Paltrow and Martin have two children, Apple, 9, and Moses, 7.

Paltrow said her workout regimen—the Tracy Anderson Method—keeps her in good shape and energized. She told People that at first, she thought it was really hard, but now “it’s like brushing my teeth, I just do it.”

In 2012,  Beyoncé Knowles was People’s Most Beautiful Woman. She told the magazine at the time: “I feel more beautiful than I’ve ever felt because I’ve given birth. … I have never felt so connected, never felt like I had such a purpose on this earth.”