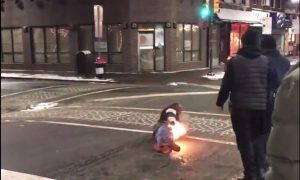 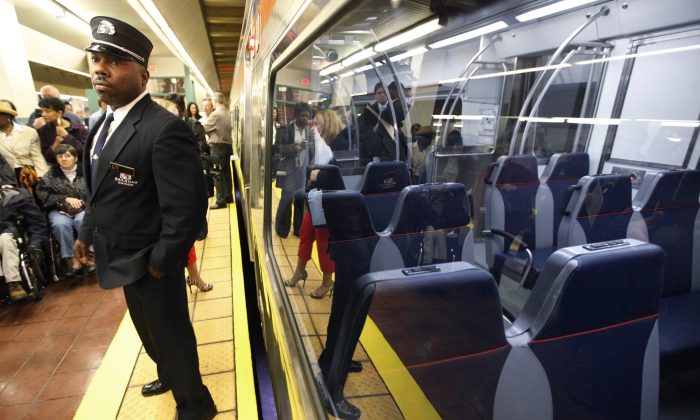 A stock photo of a SEPTA train (AP Photo/Matt Rourke, File)
US News

A person was rushed to the hospital after a shooting at a Philadelphia metro station on Aug. 12.

The victim was shot on the eastbound El Platform on 15th and Market streets at the Southeastern Pennsylvania Transportation Authority (SEPTA) station in Center City, reported NBC10 in Philadelphia.

The victim was not identified, and officials haven’t provided an update on the victim’s condition.

According to 6ABC, two men were arguing at the station when one shot the other one in the leg.

Police told the ABC affiliate that the two likely knew each other.

Officials told CBS Philadelphia that the suspect was identified as a 19-year-old male.

No arrests were made in the case.

MFL: Police activity has cleared. Passengers may board all trains from their normal boarding locations. Service is operating with residual delays of up to 10 minutes in both directions.