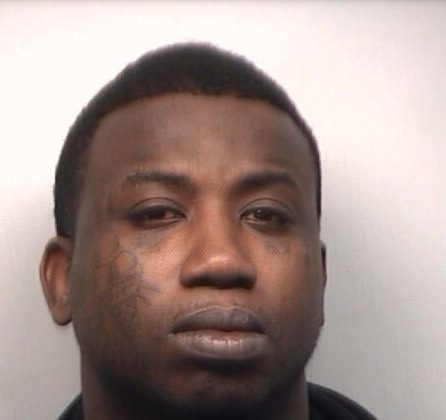 Gucci Mane has been subjected to yet another death hoax this year–with a recent one saying the rapper died in his jail cell.

The bogus article was published on NAHA Daily, a satirical website operated by a comedian.

The article states: “‘Between his beefs,drugs, and being black it was only a matter of time’ Said the white inmate that found him dead early this morning. The ‘Wasted’ rapper Gucci Mane was found dead in his Fulton County jail cell in Atlanta around eleven this morning by his cell mate.”

It then uses fake quotes from a “prison doctor,” claiming he died due to an overdose codeine syrup.

But according to a disclaimer, NAHA Daily is fake and shouldn’t be taken seriously.

“NahaDaily is completely fictional and is based off of current events in urban culture and entertainment. This is satire and parody,” it says.

On Twitter, there were questions and comments saying the rapper died.