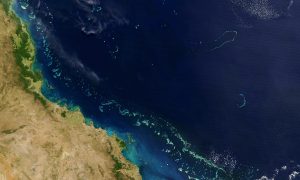 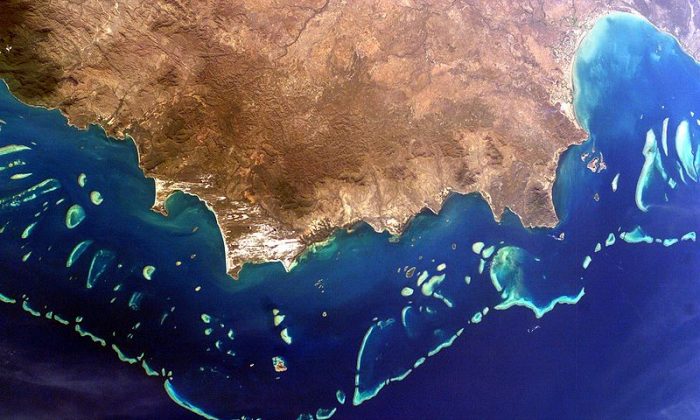 Researchers fear this summer will bring an increase in coral death to the Great Barrier Reef, as the reef is at greater risk than ever from severe weather events.

The prediction is based on research into the history of coral death on the reef. The results from that research will help reef managers across the globe reconstruct the history of their reefs and improve management practices.

The research team, from the University of Queensland’s School of Earth Sciences Radiogenic Isotope Facility, studied massivePorites coral colonies, or “bommies,” considered more resistant to environmental disturbances than other groups of coral.

“Porites can live for several centuries and grow to several meters in diameter, providing important habitat for reef fishes and serving as valuable recorders of past environmental change.

“The increase in coral death in recent decades poses serious concern for the well-being of the Great Barrier Reef,” Clark points out.

The researchers used a modified uranium-series dating method tailored for very young corals to pinpoint the timing of coral death so they could determine the likely causes.

They matched the timing of a large number of Porites deaths to environmental factors, including the global bleaching event of 1997/1998, and two of the largest Burdekin River floods in the past 60 years. This finding suggests that the inshore Great Barrier Reef may be declining.

“The 1997/1998 bleaching followed a strong El Niño event on top of a decline in water quality and a long-term global warming trend, which seems to have pushed the most robust corals past their tolerance limit,” says project leader Professor Jian-xin Zhao.

“Considering that a similar El Niño event is predicted to occur this coming summer, we have grave concerns for the reef.” Zhao’s previous research has shown a similar increase in Poritesdeaths in the South China Sea, suggesting it is a global phenomenon.

“Our research will provide valuable knowledge on historical changes in coral communities, which can then be used to assess the current state of the Great Barrier Reef and the effects of existing management strategies,” Zhao says. The paper appears in Geochimica et Cosmochimica Acta.