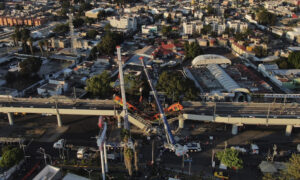 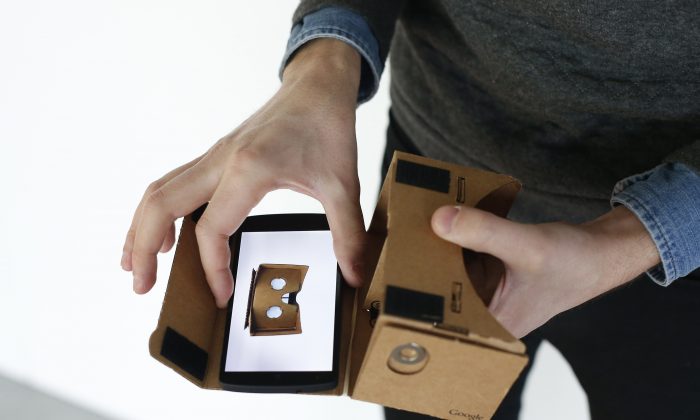 Google has announced a partnership with Havana, Cuba’s Museo Orgánico Romerillo. The museum will have an installation of Google Cardboards, low-cost virtual reality headsets, and Chromebooks available for use.

The Google products will be connected to the nation’s exclusive Internet provider ETECSA, owned by Cuba’s state telecommunications company.

In the March 21 statement, Google said it hopes the installation will “enable people for whom Internet access is scarce to browse the web and find information.” According to NPR, only 5 percent of Cuban homes have access to the Internet.

Obama to Nudge Cuba on Freedoms in Direct Appeal to Citizens

However, in the announcement,Google mentions that it is “exploring additional possibilities around increasing and improving Internet access.”

Though the company says these explorations are in the “early stages,” high-speed Internet to the island nation will likely increase Internet penetration. Google believes the “access to information and technology can improve lives.”

Other technology companies that have ventured into business opportunities on the island include Netflix, Airbnb, and AT&T. According to The New York Times, Airbnb was the first major American company to do business in Cuba after the two nations demilitarized relations in December 2014.