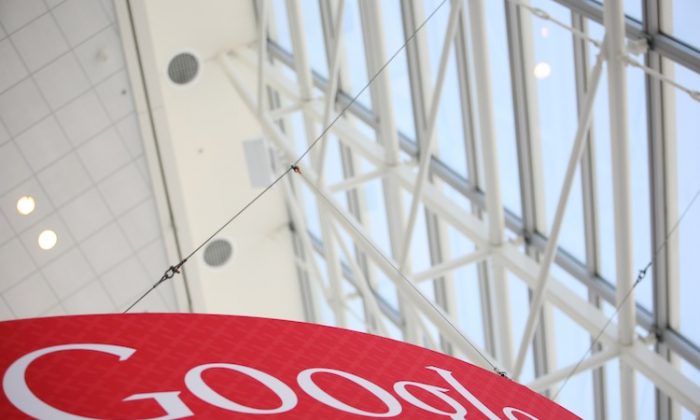 Google Inc. has tumbled on its way to transforming into a mobile company, notably with its recent acquisition of Motorola Mobility. Despite the fact that Motorola Mobility is losing money and that advertising is not making as much on mobile phones, Google still finished its second quarter with 11 percent increase in earnings.

The Silicon Valley giant announced late Thursday that it did not allow a 16 percent decline since last year in the prices paid to Google for its Internet search advertising to stop its growth.

“Google standalone had a strong quarter with 21 percent year-on-year revenue growth, and we launched a bunch of exciting new products at I/O—in particular the Nexus 7 tablet, which has received rave reviews,” Google CEO Larry Page said in a statement. “This quarter is also special because Motorola is now part of the Google family, and we’re excited about the potential to build great devices for users.”