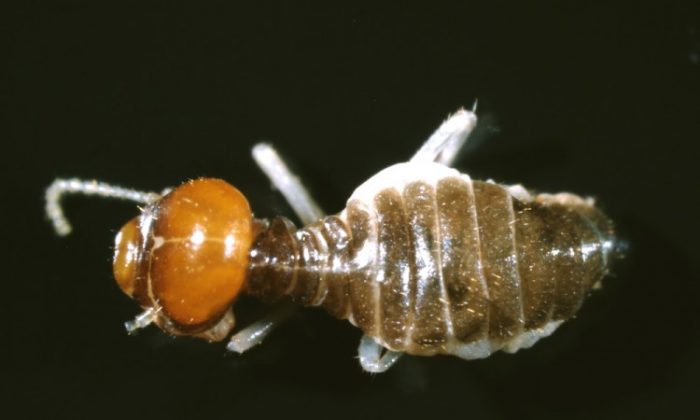 Termites can indicate the location of undiscovered deposits of gold and other metals, according to new Australian research.

Nowadays, prospecting for Australian minerals is more time-consuming and expensive due to the resources being buried deep under layers of rock and soil.

Insects bio-accumulate some metals for physiological purposes, such as strengthening their cuticles.

In termites, subterranean gold is brought to the surface both in the insects’ bodies and also their mounds, potentially providing information about untapped mineral deposits below.

“What is really great about ants and termites is that we can use their work instead of spending vast amounts on expensive drilling,” said study co-author Aaron Stewart at the Commonwealth Scientific and Industrial Research Organisation (CSIRO), according to Fresh Science.

“After 150 years of exploration, the easiest deposits near the surface have been discovered. We need new ways of finding gold.”

Using knowledge gleaned from termites could therefore reduce the costs of drilling, as well as being more environmentally friendly.

“In some places we have shown that termites and ants can bridge that gap by bringing up evidence from five meters down,” Stewart said.

“Our new research shows that it is not only the really big termite mounds like the ones found in northern Australia that can be useful,” he added.

“Small termite and ant mounds that occur all over the country can do the job.”

The research was published in the November issue of Geochemistry: Exploration, Environment, Analysis, and PLoS ONE on Nov. 8.