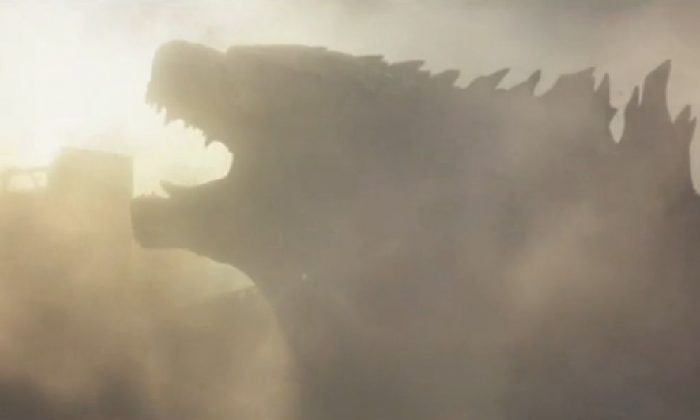 “Godzilla” movie footage for a reported 2014 release was leaked online this week.

The footage was intially uploaded to YouTube, but Warner Bros. asked the uploader to take it down, according to reports on Friday.

The film will be directed by Gareth Edwards and as iO9 described the trailer, it’s “simple, reassuring, and incredibly effective.”

Edwards told the website that his crew tried to stick to the 1954 original film.

“Godzilla is a metaphor for Hiroshima in the original movie,” he said, referring to the atomic bombing during World War II.

“We tried to keep that, and there are a lot of themes from ’54 movie that we’ve kept. To me, if all we did was just have monsters smashing things up, then the film would be pointless. The great thing about the 1954 Godzilla is that beyond the spectacle and epic enjoyment of seeing giant monsters smashing a city, there’s another layer to the movie that you could take or leave,” he added.

The Screencrush website reported that the footage posted this week was originally aired at Comic-Con 2012.