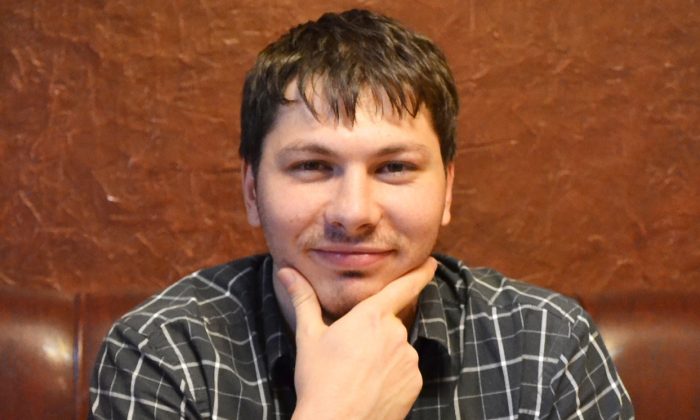 Lermontov, Russia. Oleg Melikov, 28, System Administrator: In my opinion, the answer is obvious, this is security! We live in times when there is religious terrorism that doesn't have anything connected with religion itself, but allows someone to make big fortunes through it. Because of this some movements that threaten people's lives appear. Let's take the U.S. experience—terrorist attack in Boston showed how quickly terrorist acts can be responded to, criminals were found within 24 hours, as a result of total surveillance. Thereby other terrorist acts were prevented. And this is only one example. In my view, peaceful life in modern society is impossible without security.
Global Q&A

Global Q&A, ‘If you have to choose between giving up more privacy or security, which would you choose?’

Across the globe, both privacy and security are valued—each, for varied reasons, are important to people in relation to their preferred living conditions. This is what Epoch Times reporters from Russia to Sweden discovered when they asked locals,

“If you have to choose between giving up more privacy or security, which would you choose?”

Look for the Global Q&A column every week. Epoch Times correspondents interview people around the world to learn about their lives and perspectives on local and global realities. Next week’s global question, “Is the world in general becoming more numb to human rights abuses?”