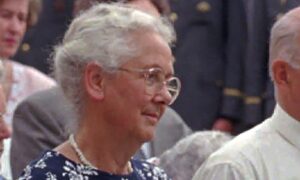 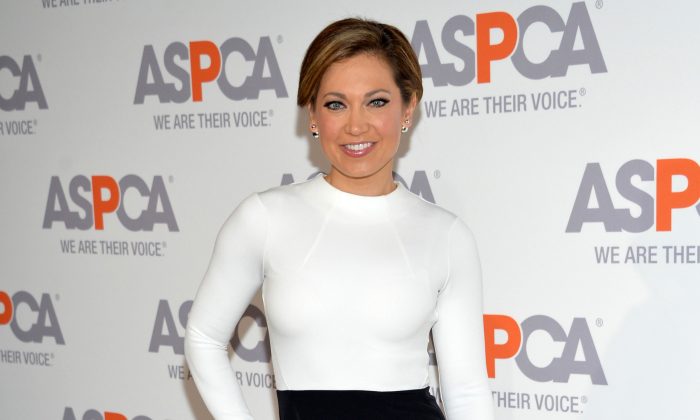 “Dancing With The Stars” finalist Ginger Zee is facing an uphill battle as the show progresses to its finale.

Zee said she has a “lower back spasm” that “takes your breath away,” but she’s still rehearsing.

“By Wednesday, I went to see a physical therapist for the show, Gina [Minchella], and she said my pelvis was forward and an inch off,” she told ABC News. “I came back the next day, and [my pelvis] was backward and an inch the other way. My pelvis was just moving all over.”

The meteorologist on “Good Morning America” gave birth to her son in December, and her pelvis is still a little more movable as a result.

The show’s physical therapist said Zee was diagnosed with sacral instability and a lower back sprain.

“It can happen to any person. It happens a lot to women because our hormones play a huge role in the ligaments in our pelvis,” Minchella said to ABC News. “For someone who is dancing with extreme conditions from flips to lifts and one-legged turns and all that, this kind of thing can happen a lot faster.”

On last Monday’s episode of the show, Zee was seen in tears while doing physical therapy.

“I was crying not just from pain but I was more fearful and more frustrated because at this point in the competition every single minute counts,” she said, “especially for a non-dancer repetition is everything. It gives you confidence…and without the ability to do that, it’s scary.”

Despite the injury, Zee said she will continue to dance and will be on Monday’s show.

“It’s not like I’m taking a risk that I’m going to injure my back for the rest of my life,” Zee said.

The two-night finale of “Dancing with the Stars” begins on Monday at 8 p.m. (ET) on ABC.