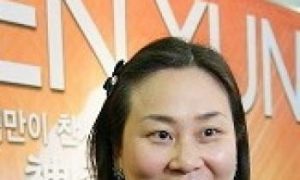 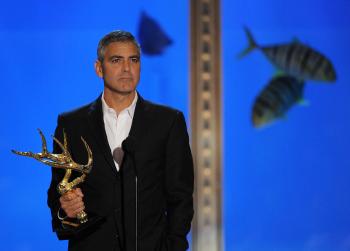 By Angela Wang
biggersmaller
Print
George Clooney will be presented with the Bob Hope Humanitarian Award at the Primetime Emmy Awards ceremony.

As the fourth recipient of the award, Clooney was recognized for his “determined commitment and efforts to increase awareness of human rights issues and spark constructive response to international crises,” according to an official press release.

Clooney founded a charity for the Darfur genocide along with Brad Pitt, Matt Damon, Don Cheadle and Jerry Weintraub.

He also founded and participated in projects aiming to raise funding for victims of 9/11, the tsunami that affected Southeast Asia in 2004, Hurricane Katrina, and the recent Haiti earthquake.

The Emmy award ceremony is slated to start on Sunday evening at 8 p.m. EST, with Jimmy Fallon hosting the event.