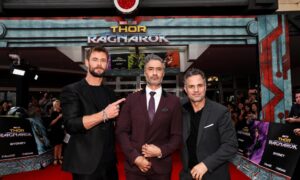 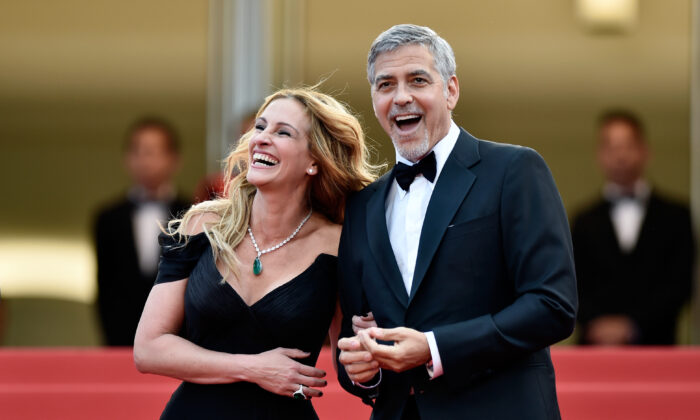 Oscar winners Julia Roberts and George Clooney will be filming in Queensland later this year thanks to a federal arts program.

The romantic comedy, Ticket to Paradise has attracted a $6.4 million grant under the Location Incentive Program and is expected to create more than 270 jobs for the local cast and crew.

Directed by Ol Parker (Mamma Mia! Here We Go Again) and produced by Tim Bevan and Eric Fellner of Working Title, Ticket to Paradise revolves around a divorced couple who attend their daughter’s wedding in Bali.

Parker and the directors chose Queensland for its COVID-safe environment, diverse locations, and supply of skilled crew workers, according to Screen Queensland chief executive Kylie Munnich.

“We are making a movie about paradise, and Queensland certainly offers up many stunning locations,” Bevan said in a statement on March 2.

“We are looking forward to working with fantastic Queensland crews and to enjoying some famous Queensland hospitality.”

Premier Annastacia Palaszczuk said the production would bring around $33 million into the state’s economy while the Minister for the Arts Paul Fletcher said it will also inject $47 million in expenditure to the Australian economy.

“Because of our strong health response and through the efforts of all Queenslanders in dealing with the global pandemic, we’ve emerged as one of the safest places in the world to film,” Palaszczuk said.

The federal government has distributed more than $216 million under the Location Incentive Program to attract 22 productions to Australia so far. Fletcher added that these programs have provided “more than 12,700 employment opportunities” and have generated work for over 13,500 businesses.

Palaszczuk also said Queensland was attracting productions before the pandemic, but the state’s health management since then has made it an even stronger contender.

Munnich echoed the sentiment, saying the state had secured six out of ten international productions favouring Australia since July 2020.

“Initially, it was about finding a COVID-safe place to film, but now the discussions with producers and directors are about the diversity of locations, first-rate sound stages, depth of crew, and just how fantastic it is to work here,” Munnich said.

The Whitsundays will serve as the set for ‘Bali’ and other filming locations include the Gold Coast and Brisbane.