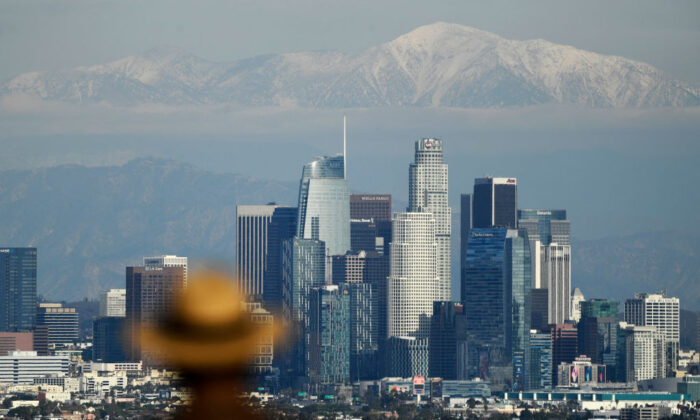 LOS ANGELES—Ted Allen, who has worked in the city’s engineering department for nearly three decades, was appointed Los Angeles’ new city engineer and executive director of the Bureau of Engineering July 20 by Mayor Eric Garcetti.

If confirmed by the city council, Allen will replace Gary Lee Moore, the second-longest serving city engineer in Los Angeles history. Moore is retiring after 37 years working for the city, 19 of them as city engineers.

“The Bureau of Engineering is a wonderful organization made up of incredible people,” Allen said. “I look forward to continuing to advance our great city and deliver quality projects and services more efficiently and equitably for all Angelenos.”

Allen will oversee a department of approximately 900 staff and an annual budget of $110 million. The Bureau of Engineering works on around 400 projects each year.

Garcetti said in a statement that Allen “understands the critical role infrastructure plays in development” in the context of serving as a starting point from which a city can develop equitably.

“I am excited to see what Ted will accomplish in the future as [Bureau of Engineering] lead,” Garcetti said. “Thank you to Gary Lee Moore for decades of service to Los Angeles and for leading the department with the highest standards of excellence.”

Moore said that Allen has worked on his executive team for the last eight years and that he knows Allen will make an “exceptional” city engineer.