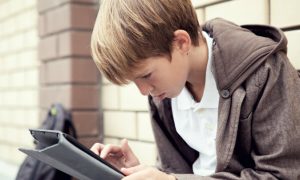 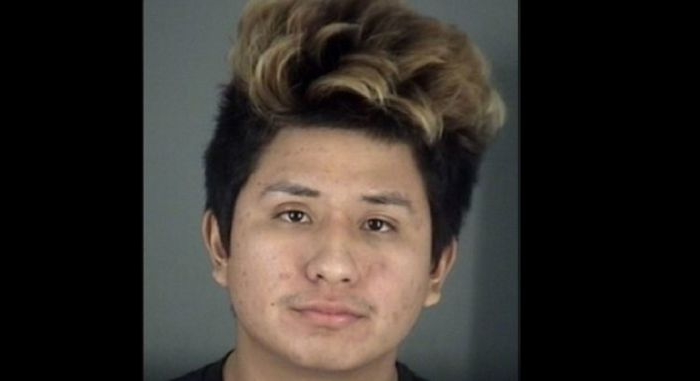 A Florida man was arrested last week after he apparently paused his video game and left his PlayStation 4 microphone on, which apparently captured him sexually assaulting a girl.

Daniel Enrique Fabian, 18, of New Port Richey, is accused of sexually assaulting two girls in two incidents in June, according to the Tampa Bay Times, which added that the second incident occurred when he paused his “Grand Theft Auto” on his PlayStation 4.

Fabian was arrested by the Pasco County Sheriff’s Office on Nov. 21, and was charged with lewd and lascivious conduct with a minor after an investigation was conducted, the report said. He’s already facing similar charges in connection with the alleged assault of another teen girl.

“He was arrested in June for another case involving a different 15-year-old girl, where he allegedly raped her in his home as well,” said Kevin Doll, Pasco Sheriff’s Office spokesman, WFLA reported.

In the second incident, an unidentified gamer who was playing with the suspect online said he heard the assault being committed. He could hear the girl in distress and saying, “No,” WFLA reported. A 15-year-old girl told detectives she was sitting on his bed when he put his hand over her mouth and committed the assault.

Police had to complete a medical exam in the second case before charges were filed, Fox News reported.

“I had no idea it was this close to us,” neighbor Ed Holtzman told WFLA. “Being a father, I just try to put myself in that same situation. It’s heartbreaking.”

According to an arrest report in the first case, Fabian was born in Peru and isn’t an American citizen. It’s not clear if he is in the country illegally. The report says he is a “student.”

He is currently being held at the Land O’ Lakes Detention Center. His next court appearance in the June 4 case is slated for Jan. 16, 2019, according to jail records.

The Pasco Sheriff’s Office did not identify either girl or the person who heard the second assault, the Tampa Bay Times reported. It took about five months for the results for a DNA test to come back, which linked him to the assault, officials said.

New Port Richey is located in Pasco County north of Tampa and Clearwater.

Violent Crime Down, Sexual Assault Up

The FBI says in 2017, violent crime has dropped by 0.2 percent, according to a release, but aggravated and rape offenses increased by a respective 1.0 percent and 2.5 percent.