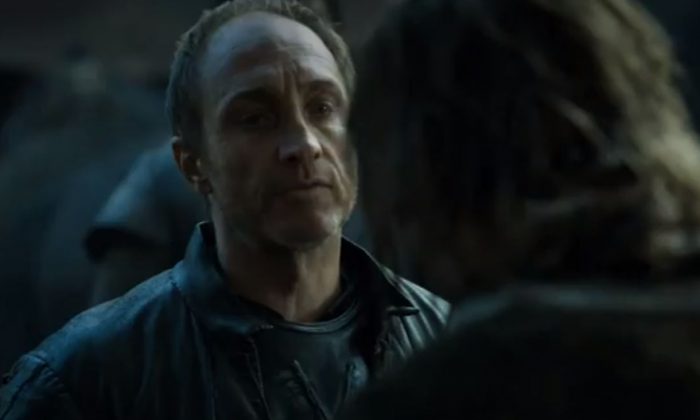 The fifth “Game of Thrones” episode of the season garnered 5.3 million viewers and beat its own high of 4.9 million, reported Deadline.com.

Entertainment Weekly pointed out that last year’s premiere of “True Blood” got 5.2 million viewers, meaning that “Game of Thrones” could become HBO’s most watched series this year.