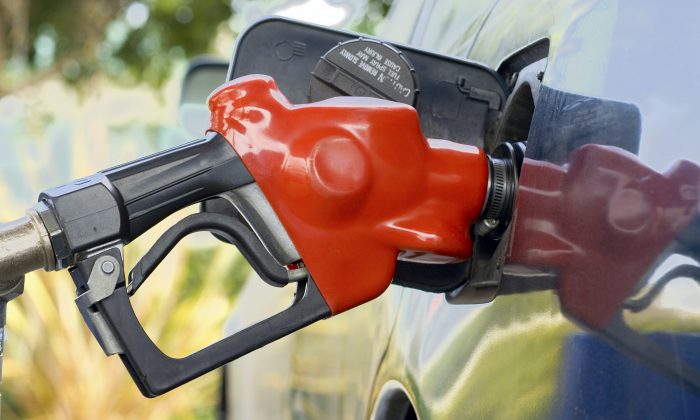 "After the 1973 oil embargo, vehicle manufacturers achieved major improvements in the on-road fuel economy of vehicles," says Michael Sivak. "However, the slope of the improvement has decreased substantially since 1991." (mocker_bat/iStock)
Environment

The fuel economy of the actual vehicles on US roads has only improved by less than a mile per gallon over the last 25 years—partly because it takes many years to turn over the fleet.

In an update to research conducted six years ago, Michael Sivak and Brandon Schoettle of the University of Michigan Transportation Research Institute say that actual, on-road fuel economy for the entire fleet of vehicles (including cars, trucks, buses, and motorcycles) has improved from 16.9 mpg in 1991 to 17.6 mpg in 2013.

The study documents and analyzes the annual changes in actual fuel economy of vehicles on US roads from 1923 to 2013 by using information about distances driven and fuel consumed to calculate fuel economy of the overall fleet and of different classes of vehicles.

The researchers found that fuel economy of the entire fleet actually decreased from 14 mpg in 1923 to 11.9 mpg in 1973, but then rapidly increased starting in 1974.

AC or Windows Down: Secrets to Better Summer Fuel Economy

Do You Know How Hydrogen Fuel Is Made? (Video)

“After the 1973 oil embargo, vehicle manufacturers achieved major improvements in the on-road fuel economy of vehicles,” says Sivak, a research professor at UMTRI. “However, the slope of the improvement has decreased substantially since 1991.”

The researchers say the focus should not necessarily be on classes of vehicles with the lowest fuel economy, such as medium- and heavy-duty trucks and buses, which have alternative societal measures that are relevant (e.g., ton-miles per gallon and passenger-miles per gallon, respectively).

“Instead, the focus should be on the least-efficient vehicles within each class,” Sivak says.