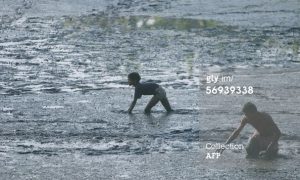 Freshwater Crabs in Danger of Extinction in India
0 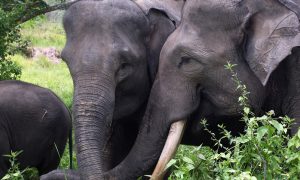 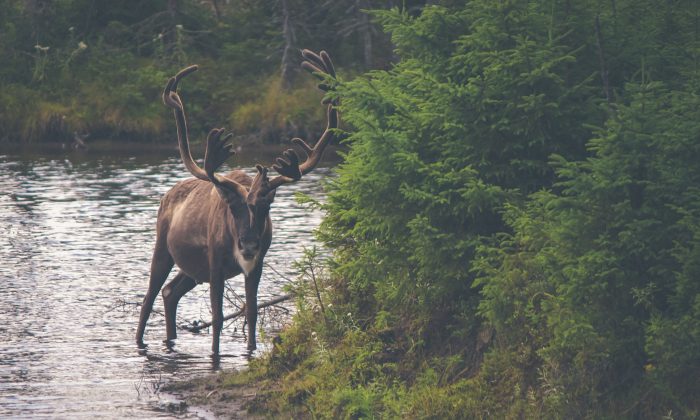 "If our goal is to use forests as a way to manage carbon stocks, we should know what is leaking into streams, rivers, and lakes," says David Butman. (Thomas LeFebvre/CC0 1.0)
Environment

Freshwater Carries Carbon out of the Forest

Forests help remove carbon dioxide from the atmosphere by storing it in trees, but a sizable amount of the greenhouse gas actually escapes through the soil and into rivers and streams.

A new study published in the Proceedings of the National Academy of Sciences is the first to take a comprehensive look at how carbon moves in freshwater across the entire United States.

Researchers found that across the country, the ability of forests to store carbon is not as robust once freshwater is factored into the equation. They hope to introduce this as an important concept to consider when modeling how much carbon is stored in terrestrial landscapes.

“If our goal is to use forests as a way to manage carbon stocks, we should know what is leaking into streams, rivers, and lakes,” says lead author David Butman, an assistant professor in the School of Environmental and Forest Sciences and in the department of civil and environmental engineering at the University of Washington.

“Our research suggests that in fact these landscapes might not be taking up as much carbon as we think because we’re not accounting for what’s being lost in aquatic systems.”

Butman, who is also an affiliate researcher with the U.S. Geological Survey, and colleagues scoured all existing data and studies that accounted for carbon in freshwater rivers, lakes, and reservoirs around the country, then synthesized the data and created new models to take a first-ever countrywide look at how much carbon is moving in the water.

They found that freshwater rivers and streams transport or store more than 220 billion pounds of carbon each year. This carbon ends up in the ocean, in the sediment at the bottom of lakes and reservoirs, or in the atmosphere as a greenhouse gas. With these new U.S.-wide numbers, scientists may be overestimating the ability of terrestrial landscapes to store carbon by almost 30 percent, the study finds.

“We’re suggesting that once you account for the carbon that’s leaking out of landscapes into aquatic environments, the amount of actual carbon storage is decreased by almost 30 percent,” Butman says. “That’s a high number, and it has to help inform the larger conversation of where carbon is stored.”

The researchers presented the findings at the American Geophysical Union Fall Meeting and their results will contribute to the next federal State of the Carbon Cycle Report. The first report, released in 2007, didn’t include freshwater ecosystems as part of a national carbon assessment, Butman says.

The U.S. Geological Survey spent four years on this countrywide carbon assessment, which began with Department of Homeland Security funding to try to understand and calculate carbon stocks and fluxes in the natural environment. Butman joined the project as part of his postdoctoral work at Yale University, specifically looking at how carbon moves in freshwater.

This article was originally published by University of Washington.