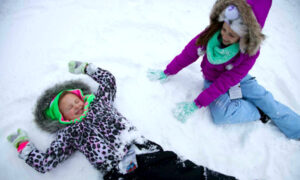 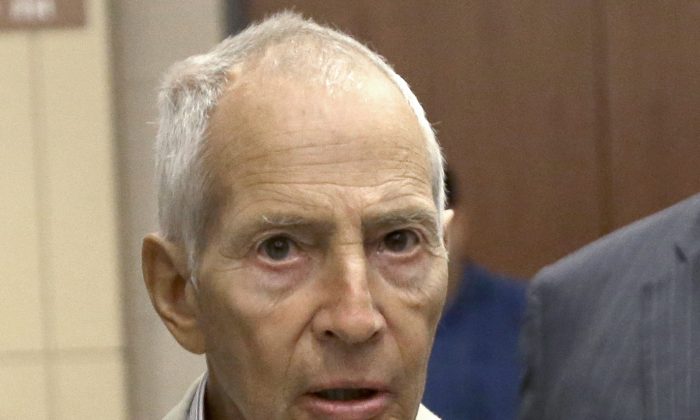 The Associated Press apparently made a mistake in an article and it tweeted a correction: “He is a real estate heir; Fred Durst is the former frontman of Limp Bizkit.”

I do NOT think Fred Durst murdered that women!

I refuse to believe that AP thing mixing up Robert Durst and Fred Durst is real. I just…HOW can that be real???

BTW, @AP, Fred Durst is not a *former* member of Limp Bizkit.

@petersagal just when Fred Durst thought he was in for another round of 15 minutes of fame and you crush him.

To be fair, Fred Durst did try to kill music.

CORRECTION: it was ASSOCIATED Press that got the Robert/Fred Durst story wrong. French Press is a member of my morning breakfast routine.

Meanwhile, authorities found more than a quarter-pound of marijuana and a revolver in millionaire Robert Durst’s hotel room when he was arrested over the weekend, a prosecutor said Tuesday.

Durst appeared before a judge for a second straight day to face the drug and weapons charges. He also is charged with murder in a Los Angeles killing 15 years ago, and has been suspected — but never charged — in the disappearance of his first wife in New York. In 2003, he was acquitted of murder in a dismemberment death in Texas.

In a documentary that just wrapped up about Durst’s troubled life, he mumbled about how he “killed them all,” providing a dramatic kick to the end of the series. But a law enforcement official said his arrest on the murder charge was based on words he wrote.

Analysis linked a letter Durst wrote to his friend Susan Berman a year before her killing with one that pointed police to her body, and that was the key new evidence in the long-dormant investigation into the 2000 killing, the official not authorized to speak publicly told The Associated Press on the condition of anonymity because the investigation was ongoing.

Durst, 71, was charged Monday in Los Angeles with first-degree murder in the shooting of Berman, the daughter of a prominent Las Vegas mobster. He could face the death penalty under special circumstances that allege he ambushed her and murdered a witness to a crime.

He waived extradition in New Orleans, but authorities there charged him late Monday with being a felon in possession of a gun because he had a revolver and carrying a weapons while possessing pot when he was arrested Saturday.