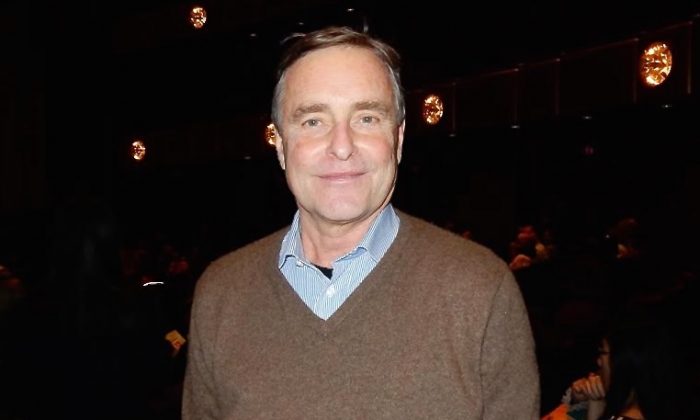 NEW YORK—Former Vice President of Norway’s largest bank and his wife were fortunate to catch the one of the last Shen Yun Performing Arts shows on Jan. 18 during this year’s run at Lincoln Center’s David H. Koch Theater.

“I am flabbergasted; it’s very impressive and very enjoyable! I am really excited,” said Helge Stray.

Having retired in 2013 from his role at DNB Boligkreditt Mr. Stray and his wife, also retired, had just arrived on a cruise. The couple wasted no time to start enjoying New York City’s cultural offerings.

“And it’s been an extremely pleasant surprise,” he said.

Mr. Stray was planning to mention Shen Yun to his friends before he realized that it was the last night that the New York-based company was performing in the city.

Every year Shen Yun Performing Arts go on tour for five months with an all-new program and a mission to revive China’s 5,000 year-old culture. This non-profit organization has become an international phenomenon, bringing the wonders of ancient Chinese culture to millions across the globe.

Mr. Stray mentioned that he particularly enjoyed the dance called Snow-Capped Celebration set in the Himalayas where Tibetan men dance in celebration, jumping, leaping and twirling their long sleeves.

“The music is wonderful,” said Mr. Stray who was initially concerned that the it would be “too Chinese” and beyond appreciation to Western ears but he was pleasantly surprised by the orchestra and its sound.

According to the company’s website the unique effect is achieved by a Western orchestra playing the foundation, while traditional Chinese instruments lead the melodies. The sound produced can express both the grandeur of a Western orchestra and the distinct sensibilities of China’s 5,000-year-old civilization.