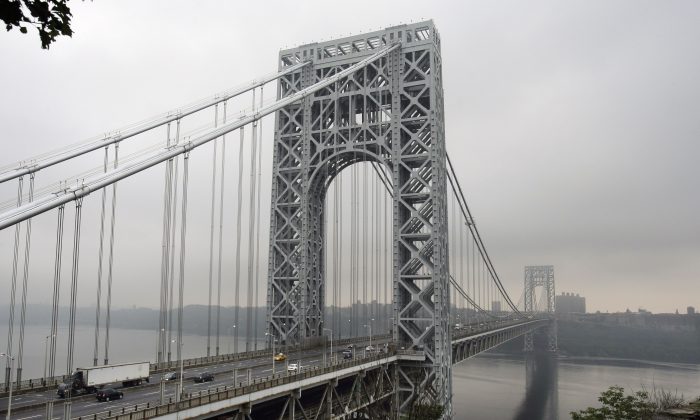 Florence Genova, the 91-year-old woman who lived in Fort Lee before she died, didn’t die because of the highly controversial closings on the George Washington Bridge, her daughter says.

The closings in September were ordered as punitive measures against the mayor of Fort Lee, emails between officials and aides to New Jersey Governor Chris Christie show.

The death of Genova is being used as a mark of how devastating the impact of the closings were on Fort Lee. She died, officials and emergency workers said, because of the ambulance that was headed for her home got stuck in traffic. The traffic came from the closings.

But Genova’s daughter, Vilma Oleri, told the New York Times that this is not the case.

“I honestly believe it was just her time,” she said.

Oleri said that EMS workers tried to revive Genova when they finally arrived but were unable to.

“We believe she died in her home, but they couldn’t pronounce her until she got to the hospital,” added Oleri’s husband, Frank Oleri. “The traffic didn’t make any difference.”

Oleri said that she never thought the bridge closures had anything to do with the death and just heard about it being used in the political controversy.

She also said that Genova didn’t vote in the last election for governor, but in the previous one she had voted for Christie.