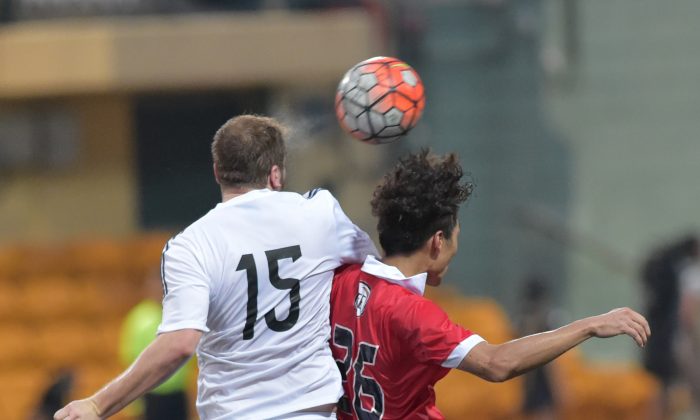 Eastern Long Lions were not to be denied, however, and regained their lead in the 63rd minute when Manual Rodriguez scored from Lee Hong-lim’s through ball, and then wrapped the game up in the 92nd minute in time added on when Jaimes Mckee ran on to a through ball from Tsang Kam-to to seal the 3-1 victory for Eastern Long Lions., and take the cup.

In Saturday’s (Sept 17) game at Tsing Yi Sports Ground, 120 minutes of play brought a stalemate between Lee Man Rangers and Hong Kong Pegasus. Hong Kong Pegasus won the penalty shoot out 4-3 to progress to the next round of the Senior Shield.

In Sunday’s (Sept 18) first Senior Shield first round game at Tsing Yi Sports ground, Wo Foo Tai Po advanced to the next round courtesy of a 1-nil victory resulting from Wong Wai’s goal scored from Ye Jia’s cross.

In the day’s other game, between BC Glory Sky and R&F, BG Glory Sky won their first round match 1-nil, courtesy of a 62nd minute goal from Wong Wai when he converted Ye Jia’s cross.

There were no league matches in the Yau Yee League.