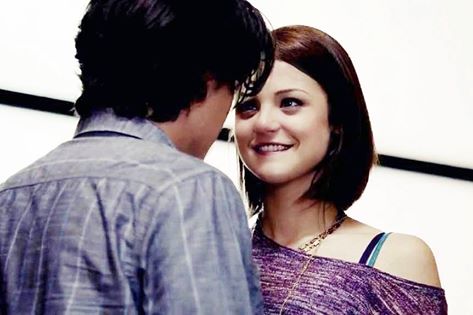 Finding Carter on MTV has been renewed for a season 2.

The second season will have 12 episodes.

“The creative minds behind Finding Carter did an exceptional job bringing this story to life and drawing our audience in,” said President of MTV Programming, Susanne Daniels, in a statement. “I’m looking forward to another season following Carter on her journey.”

The show is the top new cable series with 12-34 year-olds, according to the network.

The show has also found success online, being the top streamed new series on MTV.com and the MTV app with more than five million views in 2014.

Check out what MTV had to say about the show in the season 1 announcement.

“Finding Carter is a new unconventional family drama that centers on Carter, a teenage girl who thinks she has the perfect life until one night after a police bust at a high school party she is told that the woman who she believes to be her biological mother actually abducted her as a toddler. Now Carter must return to the family who thought they had lost her. As she navigates brand-new parents, a twin sister, high school and boys, Carter vows to find Lori before the police capture the only mom she’s ever known and put her behind bars.”