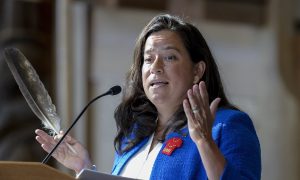 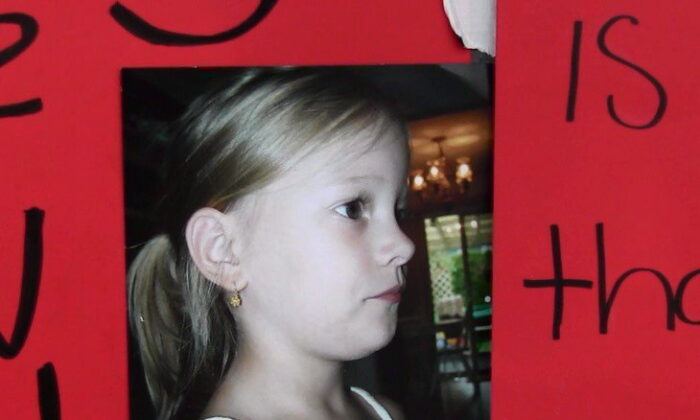 Letsiha Reimer is shown in a photo, part of a memorial to her outside Abbotsford Senior Secondary School in Abbotsford, B.C., Monday, Nov.7, 2016. The 13-year-old Grade 9 student was fatally stabbed at the school on, Nov. 1. (The Canadian Press/Geordon Omand)
Canada

NEW WESTMINSTER, B.C.—Final arguments are scheduled to begin today over the criminal responsibility of a man who fatally stabbed a student and wounded another at a high school in Abbotsford, B.C.

Gabriel Klein was convicted of second-degree murder and aggravated assault in March for the 2016 attack.

Thirteen-year-old Letisha Reimer died in the attack and her friend was injured.

As his sentencing hearing was set to begin in September, defence lawyer Martin Peters told the Supreme Court of British Columbia that Klein wanted to exercise his right to argue that he is not criminally responsible because of a mental disorder

In November, Klein told the court he lost control of his thoughts and feelings on the day of the stabbings.

The court has heard Klein has schizophrenia and he testified that he saw a witch and a zombie with maggots coming out of its back, not the two girls.