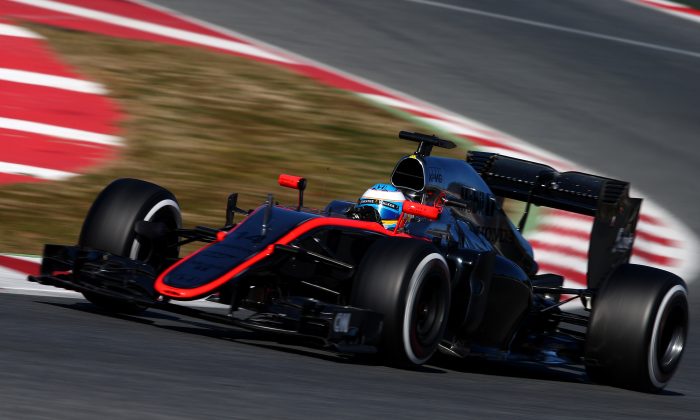 Two-time Formula One World Champion Fernando Alonso will sit out the first race of the 2015 season after sustaining a concussion in a crash during testing at Barcelona, Spain in on February 22.

The former Ferrari and McLaren driver, now back with McLaren, went into a wall at high speed and was knocked unconscious. He spent three days in the hospital

Alonso’s doctors have pronounced the 33-year-old Spanish driver as entirely fit and healthy, but warned that another such impact within a few weeks of the first could have serious implications. The doctors therefore recommended that the driver sit out the season-opening Australian Grand Prix scheduled for March 15.

Alonso will be replaced by McLaren back-up driver Kevin Magnussen for the Australian Grand Prix, but should be back behind the wheel for the second race of the season, the Malaysian Grand Prix on March 29.