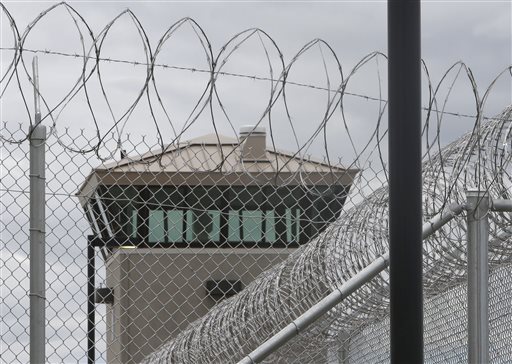 Doctors have sterilized nearly 150 female inmates at California corrections facilities between 2006 and 2010 without state approval, according to a report.

Citing interviews and state documents, the Center for Investigative Reporting said 148 women got tubal ligations, which is in violation of California state prison rules, and it said there as possibly 100 more since the late 1990s.

In one example, Crystal Nguyen, a former Valley State Prison inmate, who worked at the facility, overheard medical staff and doctors asking inmates if they would get sterilization.

“I was like, ‘Oh my God, that’s not right,’ ” Nguyen, 28, was quoted as saying in the report. “Do they think they’re animals, and they don’t want them to breed anymore?”

Another inmate, Christina Cordero, told the Center that Valley State’s Dr. James Heinrich told her on numerous occasions to get a tubal ligation.

“As soon as he found out that I had five kids, he suggested that I look into getting it done. The closer I got to my due date, the more he talked about it,” said Cordero, 34. “He made me feel like a bad mother if I didn’t do it.”

Cordero spent two years in prison and said she got the procedure done in 2008. But, she added, that was a decision she now regrets.

Dr. Heinrich told the Center that he provided an important service for the women and said he did not pressure the women into getting it done.

“Over a 10-year period, that isn’t a huge amount of money,” Heinrich said of the hundreds of thousands spent on the procedure in prisons. He added that “compared to what you save in welfare paying for these unwanted children – as they procreated more.”

CORRECTION: An earlier version of this story had an inaccurate headline; it implied that the women themselves had not consented to the sterilization.