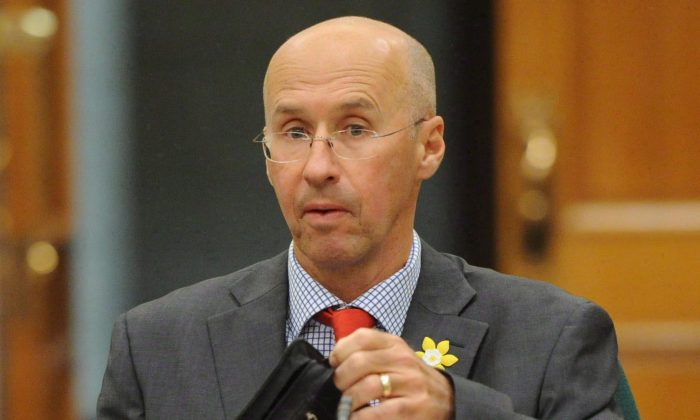 OTTAWA—The federal government is preparing to give the parliamentary budget watchdog and the national statistics office their independence from political meddling.

The government signalled in its fall economic statement that it plans to turn the parliamentary budget officer into an officer of Parliament, putting it on the same level as the auditor general, privacy commissioner, and information commissioner.

Under the Liberal proposal, the budget watchdog would have the powers to order departments to hand over spending information that they have been leery about giving in the past.

The watchdog would have the freedom to review budgets, spending estimates, and other areas of government spending. The office could also review election spending promises at the request of political parties.

Former parliamentary budget officer Kevin Page said the changes would help the office meet the potential it had when it first appeared on the political scene eight years ago.

Page said that potential was hampered by limits on what it could review and what spending information it could access.

“It’s a big day for the Parliamentary Budget Office,” he said. “We’re going to have an independent office … an officer of Parliament.”

The government also says it plans to give more independence to the country’s chief statistician to decide how information is collected and make the Statistics Canada head removable for cause and not at the whim of a government.

The proposed changes to the Statistics Act come after former chief statistician Wayne Smith’s sudden and dramatic resignation in September over a point of principle with the government.

Smith left his job after the Liberals refused to exempt Statistics Canada from having its digital infrastructure overseen by the government’s central IT department, Shared Services Canada, that Smith said was hobbling the agency.

The government also said it plans to make meetings of the all-party board of internal economy, which oversees financial and administrative matters for the House of Commons, open by default.