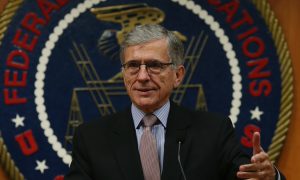 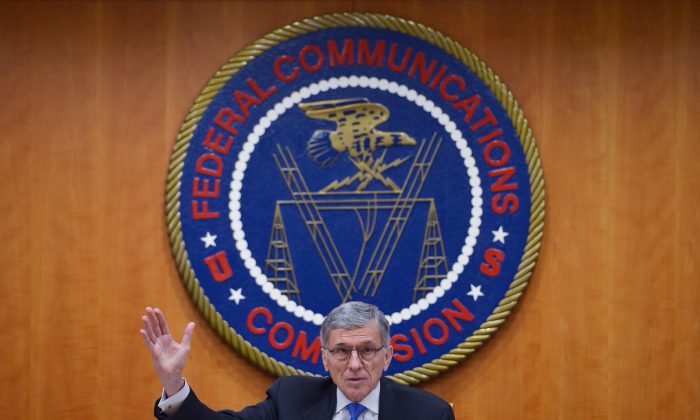 Two weeks after the Federal Communications Commission (FCC) voted to reclassify Internet service providers (ISPs) as public utilities, the panel finally released the 300-plus text of the order that it passed in a controversial 3–2 vote. The contents of the order make it clear why the FCC decided to keep it private until now—it confirms some of the worst fears of the FCC’s critics.

In February, the FCC voted to reclassify ISPs under Title II of the Telecommunications Act, with the stated goal of preventing  discrimination against different types of Internet traffic. However, the reclassification also gave the FCC overarching powers over ISPs that could have costly unintended consequences.

The FCC currently runs a Universal Service Fund that subsidizes the construction of broadband infrastructure for rural areas where investment may otherwise be unprofitable. Previously, it had raised funds in wireless spectrum auctions, but with the reclassification, the FCC has the power to impose taxes on ISPs directly to collect revenue for the Fund.

The FCC has the power to impose taxes on ISPs directly to collect revenue for the Fund [Universal Service Fund].

“That’s why the order repeatedly states that it is only deferring a decision on new broadband taxes—not prohibiting them,” Pai continues. “That future is swiftly approaching; it may be just a few months. … States have already begun discussions on how they will spend the extra money.”

Pai charges that the FCC has previously been very loose with imposing new taxes at politically opportune times, pointing to a $1.5 billion tax on telephone companies imposed weeks after the midterm elections to fund the E-Rate program.

Even if the FCC doesn’t impose new taxes, ISPs will face an estimated $11 billion in new state fees as a result of the reclassification alone.

Reclassifying ISPs under Title II will make them vulnerable to a new host of legal liabilities, Pai argues, which will poison the business atmosphere and deter investment in Internet infrastructure.

“After this decision, [a]ny person claiming to be damaged by any Internet service provider may bring suit for the recovery of the damages in any federal district court,” he writes. “The not-so-dirty secret, of course, is that this will be a boon for trial lawyers. And the order’s decisions will make their lives even easier.”

The American Cable Association has appealed for small cable companies to be granted relief from Sections 201 and 202 of Title II, which would introduce these liabilities.

Frivolous lawsuits aren’t the only danger cable companies will have to worry about. The biggest concern is the FCC itself, Pai said. The new “just and reasonable” standard governing ISPs is so broad that it might induce paralyzing caution in companies wanting to invest in new broadband infrastructure.

Indeed, FCC Chairman Tom Wheeler has expressed uncertainty on how many of the mandates in the new Internet rules will be enforced.

“We don’t really know. We don’t know where things go next,” Wheeler said at a meeting last month, according to the New York Times. “We have created a playing field where there are known rules, and the FCC will sit there as a referee and will throw the flag.”