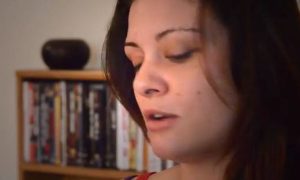 FBI Rescues 105 Exploited Children: A Personal Story, How to Help
0 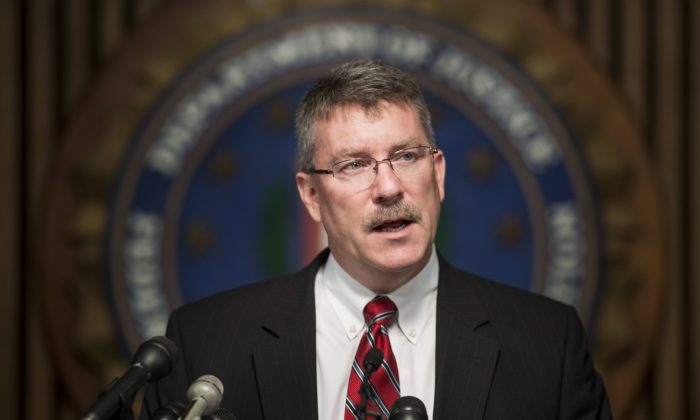 Ronald Hosko, Assistant Director of the FBI's Criminal Investigative Division, speaks during a press conference in Washington, D.C., on July 29, 2013. Hosko was joined by others to detail Operation Cross Country VII, a nationwide law enforcement operation over the weekend aimed at commercial child sex trafficking. (Brendan Smialowski/AFP/Getty Images)
US

FBI Arrests 159: A Look at Worst US Cities for Child Exploitation

FBI arrests 150: The FBI’s Operation Cross Country rescued 105 children and put 159 alleged pimps behind bars in a three-day sweep, it announced Monday. Out of the 76 cities searched, the most children were rescued in San Francisco, Detroit, and Milwaukee.

The FBI and local authorities teamed up to arrest 17 alleged pimps in the San Francisco Bay Area, rescuing 12 children between the ages of 13 and 17—more than any other city. The Bay Area thus accounted for 11 percent of the children rescued nationwide.

In 2012, 2,055 calls were placed from California to the National Human Trafficking Resource Center. More calls came from Los Angeles (271) than from San Francisco (127). Other California cities with a high number of calls were Sacramento (136) and San Diego (117).

A 4-year-old in the Bay Area was also put in protective services when her adult mother was arrested on prostitution charges, reports SFGate.

Last year, six teens and seven alleged pimps were arrested in the area during a similar sweep.

Lt. Michael Shaw of the Michigan State Police told the Detroit News, “The loss of innocence of just one child will not be tolerated.”

In 2012, the National Human Trafficking Resource Center received 61 calls from Detroit. It received 303 calls from Michigan overall, with 25 from Grand Rapids, the second most of Michigan cities following Detroit.

Many of the rescues were made at suburban hotels in the Southfield, Roseville, Romulus, and Dearborn areas among others, reports local news station WXYZ.

Milwaukee, Wis., had the same number of children rescued as Detroit, 10. The FBI reports 100 Milwaukee arrests on various charges. No alleged pimps were arrested.

Attorney General J.B. Van Hollen said in a press release: “We know child sex trafficking occurs in Wisconsin, and with newly added resources, we want those looking to prostitute children to know that their organized crime won’t be tolerated here.”

Milwaukee detective Lynda Stott, told the Sentinel “easily more than a dozen” other cases are in the pipeline.

Operation Cross Country included 28 searches, and 129 seizures in drugs, cash, vehicles, firearms, and other possessions with a combined value of about $165,000. Sites of exploitation included truck stops, motels, and many online platforms. The three-day operation was part of an ongoing commitment to eradicate child exploitation in the nation.

To date, the FBI and its partners have rescued more than 2,700 children, convicted 1,350 people resulting in lengthy sentences, and seized more than $3.1 million in assets.

A Rescued Victim Tells Her Story