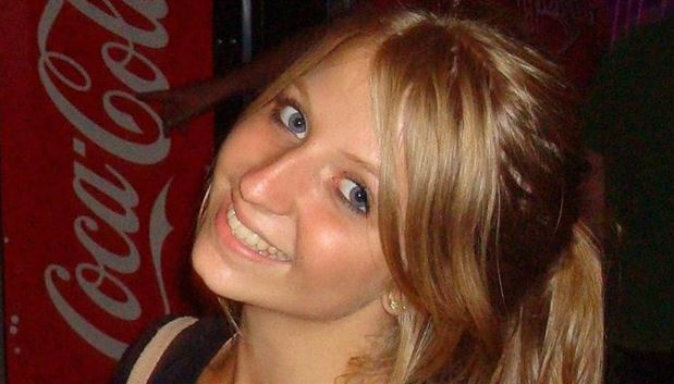 The home was the residence of Justin Wagers, 35, until he was arrested in August 2015, reported NBC.

Wagers, a registered sex offender, is currently in jail awaiting a Feb. 18 court appearance for a felony charge of public indecency.

Despite Spierer being missing for years, her family is holding out hope that she can still be found.

Investigators sifted dirt removed from a barn near the property and brought cadaver dogs to sniff around.

A white truck was also towed from the land—in surveillance footage released shortly after the student’s disappearance, investigators keyed in on a white truck, but later cleared it with the owner of the company that owned it.

The FBI confirmed that the search of the Martinsville, Indiana home and property and a nearby home in Trafalgar, Indiana were connected to Spierer.

“The Indianapolis Office of the FBI has been assisting the lead agency—which is the Bloomington Indiana Police Department—following up on leads and tips in Morgan County today regarding the disappearance of Lauren Spierer,” the FBI said in a statement. “There is no additional information to release regarding this matter at this time.”