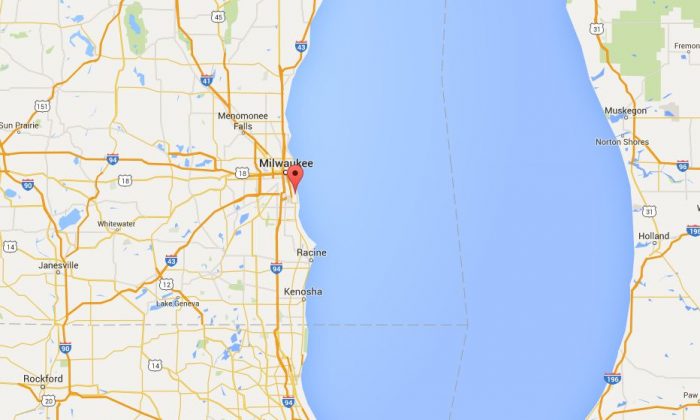 Family member tells me this scene in #Cudahy is a murder suicide. @fox6wakeup pic.twitter.com/arJILYoQP6

Police were called around 1:40 a.m. Friday by a woman asking for medical assistance. When officers arrived they found the man and his daughter suffering from gunshot wounds.

The Milwaukee Journal Sentinel (http://bit.ly/1Sqm4Q3 ) reports the man died at the scene. The girl later died at Children’s Hospital of Wisconsin.

Names of the father and daughter have not been released.