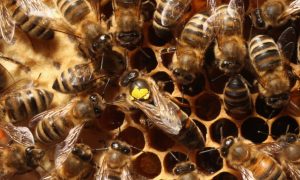 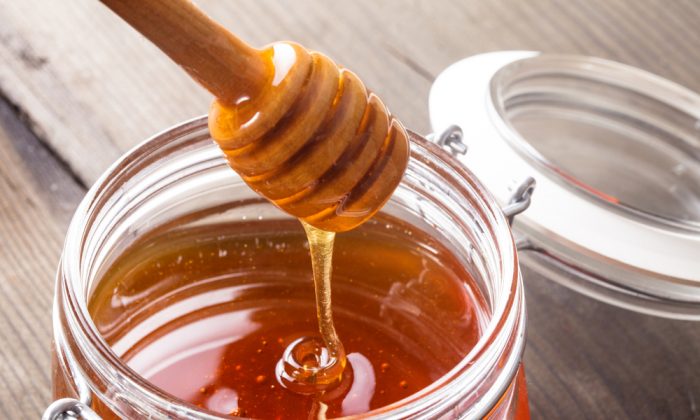 Fake honey—also known as adulterated honey, often mixed with cheap sweeteners such as sugar, corn syrup, rice and beet—has managed to find its way onto the shelves of Canada’s grocery stores, prompting a lengthy investigation by the Canadian Food Inspection Agency.

Since June 2018, the CFIA has been using a “targeted surveillance” strategy that focuses on addressing the risk of honey adulteration and contamination within Canada’s borders. The agency said the objective of the investigation is to make sure that all foods imported to Canada, including honey, are “safe for consumption and truthfully represented”.

According to the report posted on the CFIA website, adulteration is considered to have occurred when “other ingredients are mixed into a food and yet the food is represented as being genuine.”

The CFIA also said the fake honey imports are considered “food fraud” and are capable of creating a lot of problems, including deceiving consumers about the nature of the product they’re buying as well as making the market more difficult for local sellers with more expensive, authentic products.

Chris Hiemstra, a third-generation beekeeper who owns a honey farm in Ontario, told CBC News about the extent of the impact on local businesses.

“Someone can sell sugar for 20 cents a pound and say it’s honey, against someone that needs $2 a pound to make a living,” he said, referring to the cheaper ingredients used in adulterated honey. “That [price] gap is huge and there’s no way you can compete against that.”

Over the course of their investigation, the CFIA reported that they collected 240 samples of honey across Canada to conduct their research. All 240 samples were gathered from specific “risk areas.” The report says that these areas can include “establishments with a history of non-compliance, gaps in preventive controls, or unusual trading patterns,” which make them more likely to produce fake honey.

The samples ranged from bulk honey that was intended for future processing to packaged honey that would be available for sale in stores to customers.

The results of the CFIA investigation found that 188 samples were considered “satisfactory,” coming out to about 78.3 percent, and the other 52 were considered “unsatisfactory” adulterated honey mixed with other sugars that made up 21.7 percent—more than one-fifth of the sample size. Additionally, all the domestic honey samples from Canada proved to be authentic, meaning that all the fake honey samples were imports from outside the country.

As of Jan. 3 this year, the CFIA’s strict enforcement actions successfully prevented an estimated total of 12,762 kilograms of adulterated honey from entering the Canadian market—equivalent to a value of about $77,000.

The CFIA said that it worked with the Canada Border Services Agency to complete the investigation. In its report, the agency noted that the motivation behind sellers mixing in ingredients to create fake honey may be due to import taxes, which allow pure honey to be imported duty-free but require any imports of artificial honey to involve paying duty.

“CFIA recognizes the important role that industry plays in preventing food fraud through preventive controls, sourcing from trusted suppliers, and being able to demonstrate authenticity,” the report said. “CFIA will continue to engage industry associations to promote compliance and best practices.”

The report said the agency will be taking additional action to prevent adulterated honey imports in the future, including monitoring products entering Canada, improving the targeting of future sampling and inspection activities, and using the same surveillance strategies for other food products that may be similarly subject to fraud.