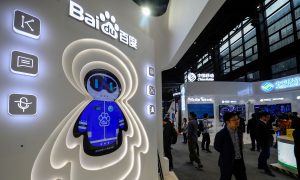 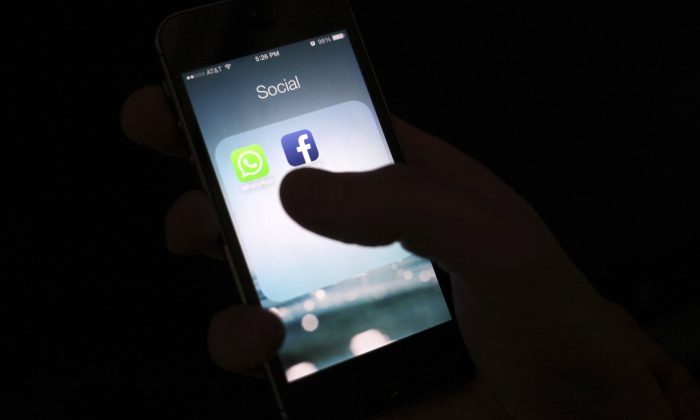 Facebook doesn’t want Australians’ news consumption monitored by a government regulator, as suggested in a preliminary report into digital platforms.

Facebook has serious concerns about the competition watchdog’s proposed news and advertising regulator fearing it could disrupt Australians’ newsfeeds.

The Australian Competition and Consumer Commission (ACCC) in December released a preliminary report into the impact digital platforms are having on competition in local media and advertising.

The ACCC recommended a regulatory authority be given the power to “monitor, investigate and report” on how news and advertising is ranked on digital platforms.

Facebook executives insist they want to work with the federal government on policy but took issue with a number of the watchdog’s recommendations during a Sydney briefing with reporters.

Facebook argues a number of the recommendations, such as the government-regulated ranking system, could cause “significant harm.”

“The proposed level of regulatory intervention for the news regulator and ad regulator is unprecedented as far as I’ve seen,” Facebook competition spokeswoman Samantha Knox said on Wednesday.

“Our view is that people, and not regulators, should decide what you see on (your) newsfeed.

“The point of Facebook is to connect you with friends and family and content that you care about. It is not to be primarily a channel of news distribution.”

She argued users should control what they see on Facebook.

“We genuinely have concerns about the impact on consumer benefit here,” Garlick told reporters.

“If suddenly it’s decided by this regulator ‘Oh actually people should see more of this type of content’ that’s a very new space to get into where the regulator is suddenly deciding what Australians should be seeing on their newsfeed.”

Facebook could be more transparent and better educate consumers regarding tools to tailor their newsfeeds, such as advertising preferences, Garlick admitted.

Rules that restrict hate speech could also impact free expression, he said, noting: “Those are considerations that need to be balanced.”

Facebook insisted it wasn’t solely responsible for the decline in mainstream media.

“The proposed ‘news ranking regulator’ will not solve the problem of how to support sustainable journalism in Australia,” Facebook’s formal response to the ACCC report states.

“The monetisation challenges facing some publishers began long before Facebook.”

The ACCC’s preliminary report said while digital platforms had revolutionised communication and offered many benefits there were also “gateways” to information.

“Organisations like Google and Facebook are more than mere distributors or pure intermediaries in the supply of news in Australia; they increasingly perform similar functions as media businesses like selecting, curating and ranking content,” watchdog chairman Rod Sims said in late 2018.

“Yet, digital platforms face less regulation than many media businesses.”

The ACCC is due to provide its final report to the government in early June.