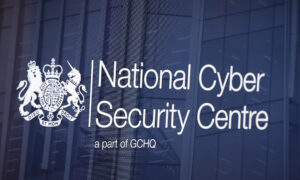 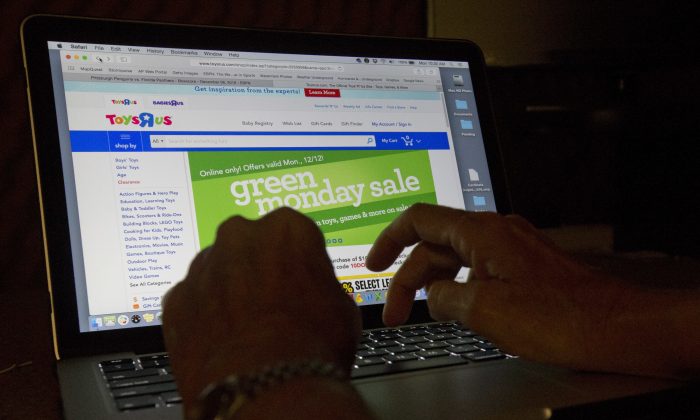 Britain’s national cybersecurity watchdog has advised anyone buying or selling a second-hand electronic device to erase personal data or risk hacking and fraud.

The National Cyber Security Centre (NCSC) said in a statement on Monday that it is not only mobile phones that pose a security risk in which people could be inadvertently “gifting a great opportunity to thieves and hackers.”

“All sorts of electronic devices can hold personal data, sometimes in ways you don’t expect,” it said.

“But what about games consoles? Smart watches? Or Alexa?”

Falling Into The Wrong Hands

Since there’s no way of controlling how they are used or preventing them from falling into the wrong hands further down the line, personal data left on such devices could be used to commit scams even if passed to trusted people, the NCSC, part of government communications headquarters GCHQ, warned.

In its “Buying and Selling Second-Hand Devices” guidance, the NCSC said electronic devices “contain more work, personal and financial data than ever before,” and this should be wiped regardless of whether the item is being given away, sold, or traded in.

Before erasing data from a device, the NCSC advises people to back up all personal data they want to keep and to make sure they know the passwords for services like banking, email, and social media that they may have been accessing without entering them manually each time.

Following these steps, the NCSC said, the best way to make sure that data is completely erased is to use the electronic item’s “Erase all Content and Settings”, “Factory Reset” or other equivalent feature depending on the device. Manufacturers’ websites or online searches can provide instructions on how to do this.

Though the NCSC advice focuses on smartphones and tablets, it warned that other equipment including TVs, fitness trackers, speakers, and games consoles also carry personal data that should be erased before they are passed on.

The NCSC guidance comes following the launch at the beginning of the month of its Cyber Aware campaign.

It advised on how individuals could protect themselves against cyber hackers ahead of a festive season when, due to the CCP (Chinese Communist Party) virus, more people would be shopping online providing more opportunities for cyber fraud to be committed.

Cybersecurity has become a concern even where devices are to be recycled rather than given away or sold.

Last year Compare and Recycle, the UK’s largest phone comparison site, also advised on how to remove data from iPhones and Androids following a survey of 2,353 carried out for the Royal Society of Chemistry.

The research found that UK households hoard millions of unused electronic devices and that 37 percent of those who said they don’t recycle them did not do so because they were concerned about cybersecurity and potential data misuse.