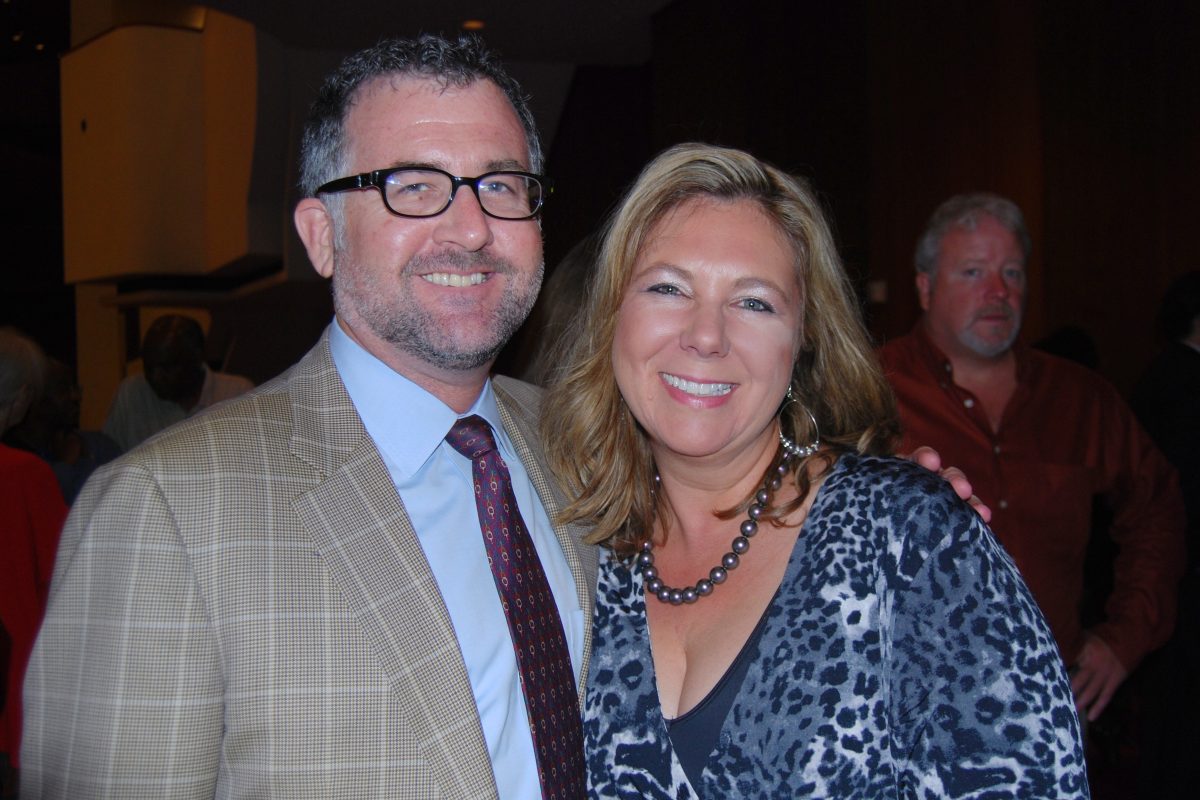 HOUSTON—Shen Yun Symphony Orchestra brought a variety of new and traditional sounds to the ears of audience members at the Jones Hall for the Performing Arts in Houston Sunday night.

Mr. Gifford and his wife Mrs. Kari Gifford frequently attend symphony performances, but Mr. Gifford said Shen Yun Symphony Orchestra was nothing like what they expected.

“I liked the blend of the Western music and Eastern influence. It’s just a nice blend of different types of music,” Mr. Gifford said.

Traditional Chinese instruments like the two stringed erhu are mixed into a full Western symphony orchestra. The program included classical pieces by Beethoven and Tchaikovsky alongside original compositions like “Divine Compassion,” conducted by Milen Nachev and written by Junyi Tan and Yu Deng.

“I liked it because I’m not accustomed to it,” Mr. Gifford said of the instrumentation. “So I think it adds a different dimension to the music that probably we’re not used to hearing,”

“It adds to it a lot,” Mrs. Gifford chimed in. “It just enriches the sound, and you can really hear the Eastern influences that way.

Also in the audience was Nicola Davies, an environmental consultant, who attended the performance with her parents, Jim and Linda Minnican, from the United Kingdom.

Mrs. Minnican said she thought the performance was exciting and the orchestra was “the complete package.” “It took you away out of there,” she said. “I really enjoyed it.”

Mr. Minnican agreed. “We were swamped with the music,” he said.