A Bold Move to Save a Man's Hand: Tucking It Into His Tummy
0
Share Now
FacebookTweetParlerEmail
Copy Link 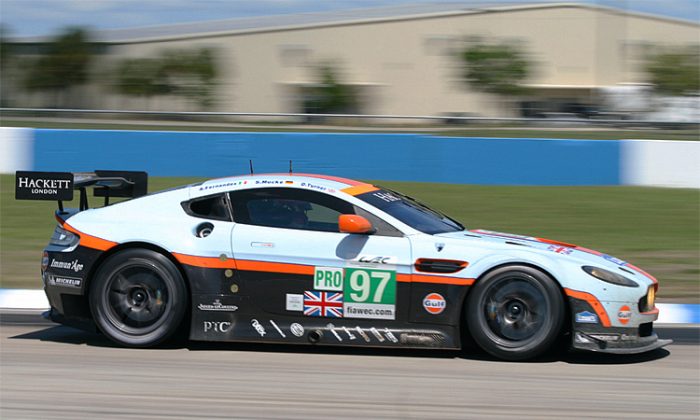 GT3 versions of this Aston Martin Vantage will be eligible for the ELMS GTC class. (James Fish/The Epoch Times)
Motorsports

The European Le Mans Series, which had to cancel its Zolder event because not enough cars entered, has addressed the situation by opening up the GTC class to modified GT3 cars.

The GT3/GTC converts will be performance-balanced to be equal to the Porsche GT3 Cup and Ferrari Challenge 458s which now constitute the entry-level GT class.

According to the ELMS website, the following marques and makes will be eligible: