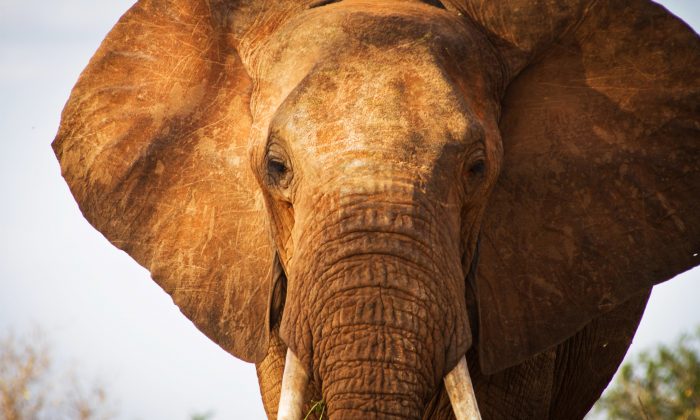 NAIROBI, Kenya—A police official says an elephant killed an Italian tourist in Kenya’s coastal region after he moved closer to get a better photo.

Malindi Police Chief Muchangi Mutava said the 66-year-old man saw the elephant at a watering hole Sunday at the Swara Camp in Kulalu ranch and went to take photographs, but provoked the elephant which charged toward him. Kulalu Ranch is a tourist draw because it has a wide range of wildlife.

Mutava says the tourist sustained serious injuries to his left leg and died at the camp. The police chief says the man was having breakfast with his wife in their tent when he left to photograph the elephant.

Mutava says the couple was scheduled to depart Kenya next month when their tourist visa expires.