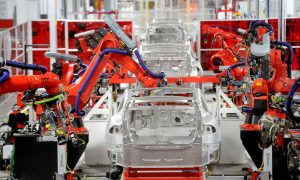 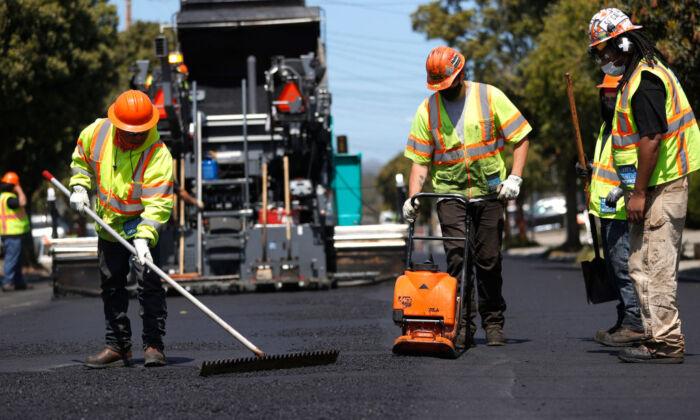 Economy in Western US Is Improving, Report Says

The Federal Reserve Bank of San Francisco (SF Fed) on April 14 reported ongoing demand in residential real estate, some tapering in mortgage refinance activity, and hiring of furloughed workers in the hospitality industries where health restrictions have been relaxed.

As part of the Federal Reserve’s monthly Beige Book report, the SF Fed provided an update of the current economy in the Western United States, including Alaska, Hawaii, Washington, Oregon, California, Idaho, Utah, Nevada, and Arizona.

Even though many sectors have a surplus of workers, the SF Fed reported that employers in technology, construction, and transportation were “especially constrained by labor shortages.” This is leading to an acceleration in hourly wages across the region.

Regarding inflation, the Federal Reserve report said price pressures are built up across the region “as manufacturers, homebuilders, and providers in health care and in logistics reported rising costs for material, energy, transportation, and labor.”

This might be especially good for the transportation and warehouse workers in the Inland Empire and at the ports in Long Beach and Los Angeles. One in 9 of all of jobs in Los Angeles, Orange, Riverside, San Bernardino, and Ventura counties are tied to the ports.

Of course, retail sales in areas dependent on tourism are still operating at a small fraction of where they were before the pandemic began some 13 months ago. However, many other retailers are citing large pent-up demand among their consumer base.

Overall, the increased employment levels and wage levels, coupled with the heightened demand from consumers, will likely lead to a vibrant economic rebound during the coming months, assuming there are not any negative economic shocks.

Though any individual risk is rare, any shock caused by any sort of public health concerns, geopolitics or natural disasters would push back any economic rebound from the pandemic.

Barring such caveats, residents of the Western United States can cheer much of what the SF Fed reported today.