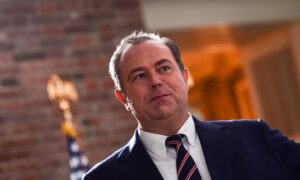 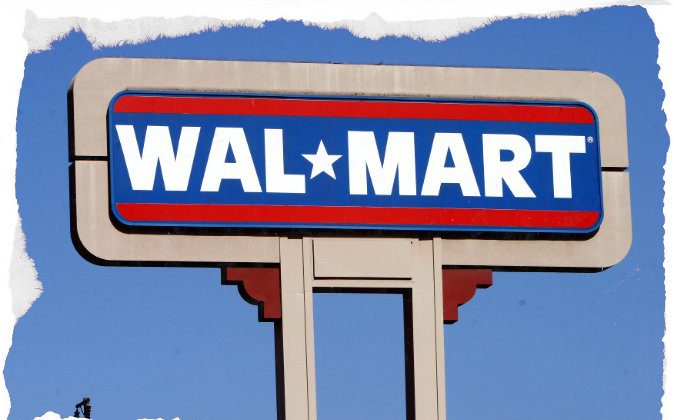 Easter Sunday is April 5, and many stores are closed. Many want to know if Walmart or Target are open. (Robyn Bech/AFP/Getty Images; effects added by Epoch Times)
US

Easter Sunday is April 5, and many stores are closed.  Many want to know if Walmart or Target are open.

Banks like Wells Fargo, Citibank, Chase, and Bank of America are also closed.

Public transportation will be on holiday schedule.

Easter is a federal holiday, meaning government services across the U.S. are closed.On Easter Monday, the day after, banks will be open, so don’t worry.

Walmart is going to be open, and some Walmart Super Walmart stores will be open 24 hours on the holiday. Check local hours before going. Shoppers can stock up on Easter eggs, candy, and jelly beans there.

Target: Target will be CLOSED Easter. Check hours in case.

Malls: Some malls will be open. Check hours before going.

Save Mart: Closed in most places. Check local hours.

Albertson’s is open on Easter but closes earlier Check hours.

Most gas stations and places like 7 Eleven  will be open. Rite Aid, Walgreens, and CVS are also open.

Francis walked in the dark down an utterly silent St. Peter’s Basilica at the start of the vigil Mass, which precedes the joyous celebration on Easter Sunday commemorating Christ’s resurrection after his crucifixion.

In his homily, Francis said the Easter mystery requires the faithful to seek an answer “to the questions which challenge our faith, our fidelity, and our very existence.”

During the late-night service, 10 people from Italy, Portugal, Albania, Kenya and Cambodia were being baptized.

On Friday, during the Via Crucis procession at Rome’s Colosseum, Francis denounced the “complicit silence” of the international community before the massacres of Christians in many parts of the world by Islamic extremists. The latest was the Kenya university attack by al-Qaida-affiliated Somali militants that left nearly 150 people dead, many of them Christians.

Francis has voiced increasing alarm about the attacks, which have led Christians to abandon communities in the Mideast that have existed since Jesus’ time. He is likely to refer to those concerns during his “Urbi et Orbi” message on Easter Sunday.